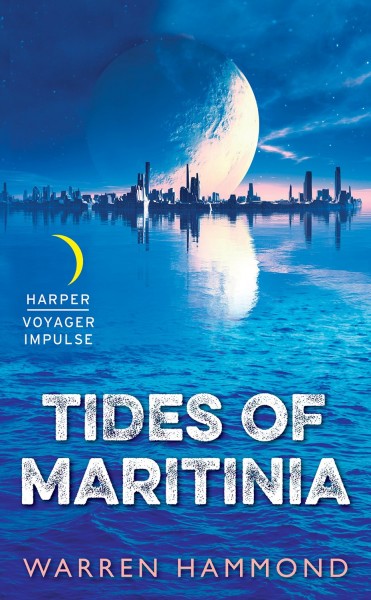 It started with a sobering tour of Auchwitz in 2001. At the time, I couldn’t see the mark it would leave on me. I’d learned about the Holocaust in school. I thought I knew what I was in for.

I can’t exactly put into words what I felt that day. Or the day I visited S-21, the Cambodian prison camp used by the Khmer Rouge to torture prisoners before bringing them to the Killing Fields to be executed. These are places of overwhelming sorrow. Places where even the sunlight on your shoulders feels burdensome.

Like most people, I’ve always been deeply disturbed by the frequency with which we humans see extermination of another group of people as a solution to our problems. I find it totally incomprehensible that we’re capable of such atrocities. Yet we are. These things actually happened. And they continue to happen.

The day I saw Auchwitz in September of 2001, I knew I would have to write a story that somehow, someway, involved the horrors of genocide. As I writer, I often feel compelled to write about the darkest corners of the human condition, especially those that I can’t quite comprehend. And this was a dark corner that couldn’t be ignored.

But a subject matter isn’t a story. A story needs characters and a world and a plot. It wasn’t until 2007 that I found the story I wanted to write. Feeling like I had pretty good tale to tell, I wrote the first 25,000 words over a six-month period. At the time, my first book had just released, and I was very fond of telling people how excited I was about the project I was calling Tides. However, no matter how optimistic I felt about this novel, I was always sure offer this qualifier: if I can keep from screwing it up.

Well, I screwed it up. I became so focused on providing the perfect setup for my tale, that I found myself mired in backstory and world-building. That’s writer-speak for boring crap that doesn’t matter. I had lost focus.

This was an emotionally complicated story, and I knew it had to be executed perfectly. Begrudgingly, I eventually had to admit that I wasn’t ready to write this book. I had characters, a world, and a plot but I hadn’t yet found the story’s true essence. I hadn’t quite found the emotional notes I wanted to hit. To do it right, I had no choice but to put it aside. Which was what I did.

Letting the story percolate for the next 4 years, I worked on other projects until I finally felt like the story had matured enough in my mind to come back to it in 2011. I cut the original 25,000 words down to 15,000 and started making forward progress again. I finished two years later 2013.

I write this in 2014, having just completed the editing process. Seven years in the making, I’m proud to be closing the book on Tides of Maritinia. I can only hope others will see fit to open it.

Warren grew up in the Hudson River Valley of New York State. Upon obtaining his teaching degree from the University at Albany, he moved to Colorado, and settled in Denver where he can often be found typing away at one of the local coffee shops.

Warren is known for his gritty, futuristic KOP series. By taking the best of classic detective noir, and reinventing it on a destitute colony world, Warren has created these uniquely dark tales of murder, corruption and redemption. KOP Killer won the 2012 Colorado Book Award for best mystery.

Warren’s latest novel, Tides of Maritinia, released December of 2014. His first book independent of the KOP series, Tides is a spy novel set in a science fictional world.

Always eager to see new places, Warren has traveled extensively. Whether it’s wildlife viewing in exotic locales like Botswana and the Galapagos Islands, or trekking in the Himalayas, he’s always up for a new adventure.