The series quickly establishes itself as a high school drama with not so much of the high school – most of the action is elsewhere – so it’s more relatable to a wider audience than appears at first glance.

Set in Mystic Falls, a small town, the high school seems to have an abundance of students; even with the extremely high death rate, there are always more students available as cannon fodder for the screen writers.

Elena’s parents died in a car accident that Elena survived so she has multiple layers of survivor’s guilt. Jenna Sommers (Sara Canning), Elena’s aunt, moves in with Elena and Jeremy to be their guardian. The family works through stages of grief and family issues many viewers will find relatable.

Stefan pursues Elena right from the beginning. As this unfolds it’s creepy: he’s obsessed with Elena, and has been stalking her, because she looks like someone else. Elena falls for Stefan because he rescued her; this kind of gratitude is both a strength and a weakness for their relationship.

Damon is an absolute hotty with attitude; he’s the bad boy I did NOT want to like. There were episodes where I howled at the screen: ‘Kill him! JUST KILL HIM! HOW MANY TIMES…’ Although the writing for this season was mostly strong, there were too many episodes where Damon wasn’t killed by Stefan or others, just because Elena said no; this lost credibility before the story shifted.

Later in the season we start to see the Salvatore brothers’ complex history; an excellent justification for their dynamic, complicated relationship in the present. This didn’t justify someone other than Stefan refraining from killing Damon.

Caroline was just plain irritating; while Vampire Diaries was courageously introducing characters then killing them off a few episodes later (NOT just killing off the visiting actor of the week!) I was waiting for Caroline to be killed, thinking I wouldn’t miss her AT ALL. And yet, by the end of third season, she’s my favourite female character.

Bonnie Bennett, a black kick-ass witch, is a dynamic character in first season, Willow to Elena’s Buffy (not that Elena is a vampire slayer, she’s just a bit emotional and pouty at times while Bonnie and Willow are AWESOME).

Early on – possibly second season – Bonnie is mad at Elena who wasn’t there for her when Bonnie needed her; this is contrasted with Caroline phoning Bonnie every day. I started to question how good a friend Elena is; while Elena tends to be a point of view character more than Caroline and definitely more than Bonnie, the relationship dynamics are explored, although briefly.

Sadly Bonnie loses agency over the first three seasons. Starting as a kick-ass feminist role model with AGENCY, Bonnie becomes a victim and claims victim status. Bonnie starts out strong with initiative and zest but later becomes a puppet whose strings are consistently pulled by other people. I hope Bonnie’s character picks up in the next few seasons.

Drug addiction is a trope explored by a few characters; Stefan is a teetotaller (vampire off the human blood) who falls off the wagon with dire consequences. Damon preaches moderation which isn’t quite consistent with his character but the brothers tend to swap roles at times, as happens in real families when one person steps into another’s role (it’s called homeostasis).

Teens drink, get drunk and act out with consequences and sometimes express their regrets.

None of the teens in Vampire Diaries have good home lives. Not. One. I found this quite disturbing. Later seasons family relationships develop in a variety of ways and a few people improve their family lives. There is a mixture of good role modelling and exploration of real issues admirable in a TV series that doesn’t preach to its audience.

Season 1 was definitely the best, strongest and least repetitive season but I’ve enjoyed seasons 2 and 3 as well. These seasons saw some of the best lines although season 3’s dialogue hasn’t had quite the same zing. My favourite lines were ‘Vampire Barbie’ and ‘Buffy the Vampire’ that, in context, have SO MUCH ZING THEY SING. One of my favourite visuals was two blondes – enemies – side by side shoving tall dark and annoying into a locker.

I thought Caroline was going to become a vampire in season one but she didn’t. I was surprised. So when Caroline was made a vampire early in season two, I was actually surprised. And pleased. This was the beginning of Caroline’s character development, and the reason she became my favourite female character.

I like a series that doesn’t use melodrama in relationships – on again, off again – to build conflict and emotional energy. The first two seasons hold the drama without going down this path, in spite of Damon’s attraction to Elena and a bit of reciprocated interest. Until the end of season 2. I sighed.

Season 3 becomes a bit repetitive in that the same villains show up time and again, they behave in the same ways and… *yawn*… nobody important dies although SERIOUSLY?! LETHAL SELF-INVOLVED VAMPIRE WEREWOLF DUDE INTENT ON DOMINATION – WHY IS HE NOT KILLING PEOPLE?

When the central characters are always miraculously safe, emotional involvement – suspense – is reduced. Season 1 had so much more uncertainty, so much more impact, than later seasons: the people who die later aren’t central, they’re pretty much the visiting actor of the week or fortnight now.

I like Elijah (Daniel Gillies) but Klaus (Joseph Morgan, the vampire werewolf dude) is SO ANNOYING. Klaus’s only redeeming feature at this point in time is his… obsession? feeling? for Caroline that have led to some hints of character development.

By the end of the season I was partly saying, ‘AND ABOUT BLOODY TIME,’ and partly saying ‘WHAT? AGAIN?! SIGH.’

While we were watching season 1, hubby made a comment about Vampire Diaries being very good for a B grade TV show. I challenged him: I thought the writing, although not perfect, was better than B grade. The Vampire Diaries‘ writing is superior to a few popular TV series I’ve watched. By season 3, the writing is less consistent (I’m missing the snappy dialogue that is more sparsely scattered) and the story arcs aren’t holding their own quite so well but the series is still better than a lot of other popular TV shows.

I’ve enjoyed Vampire Diaries far more than I expected. While the writing isn’t perfect – there are continuity errors and, at times, the plot is played for soapy-style melodrama – overall it’s pretty good, especially for a TV series. The first season is the best of the first three but the series is continuing strongly. Watch this if you enjoy young adult stories, vampire and werewolves. 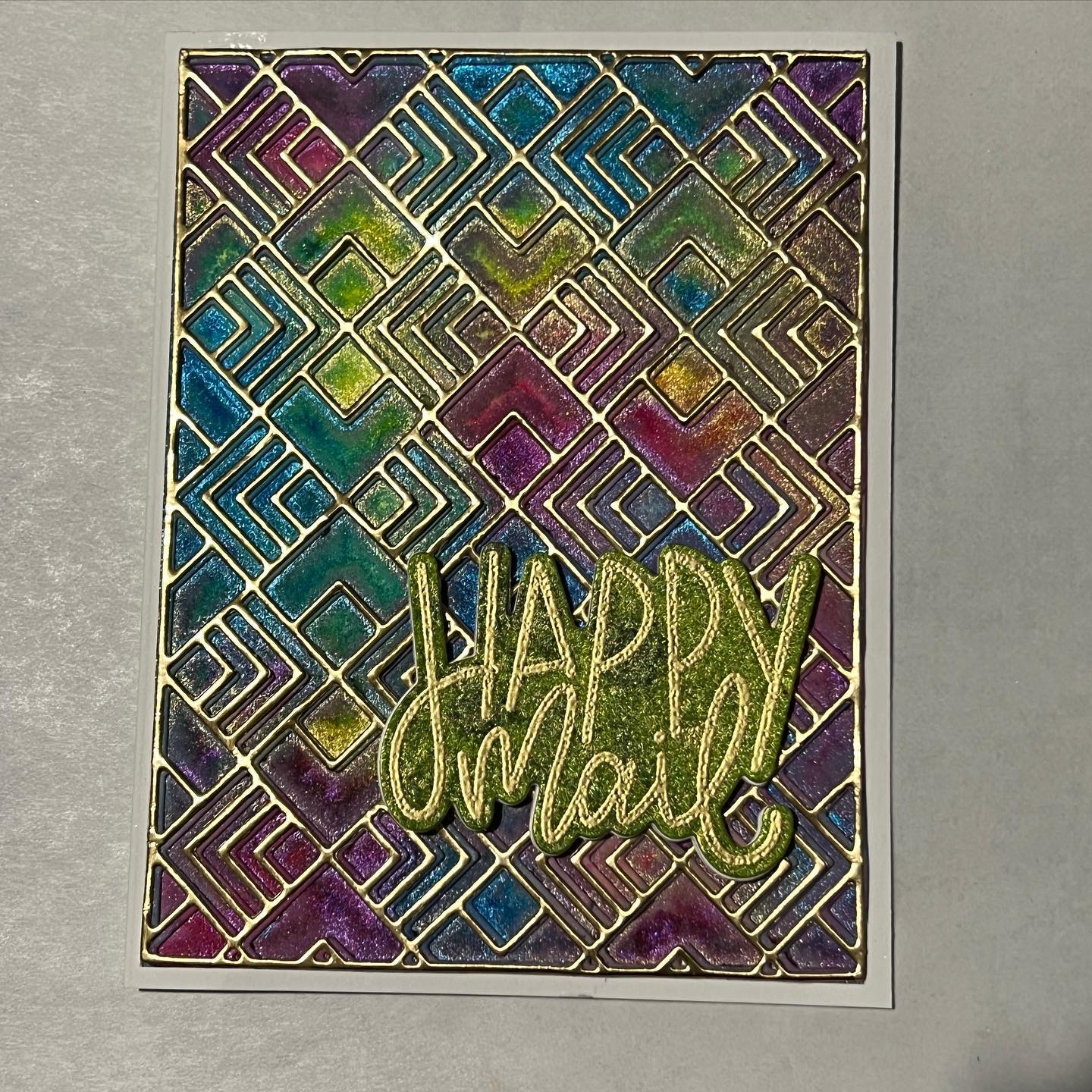 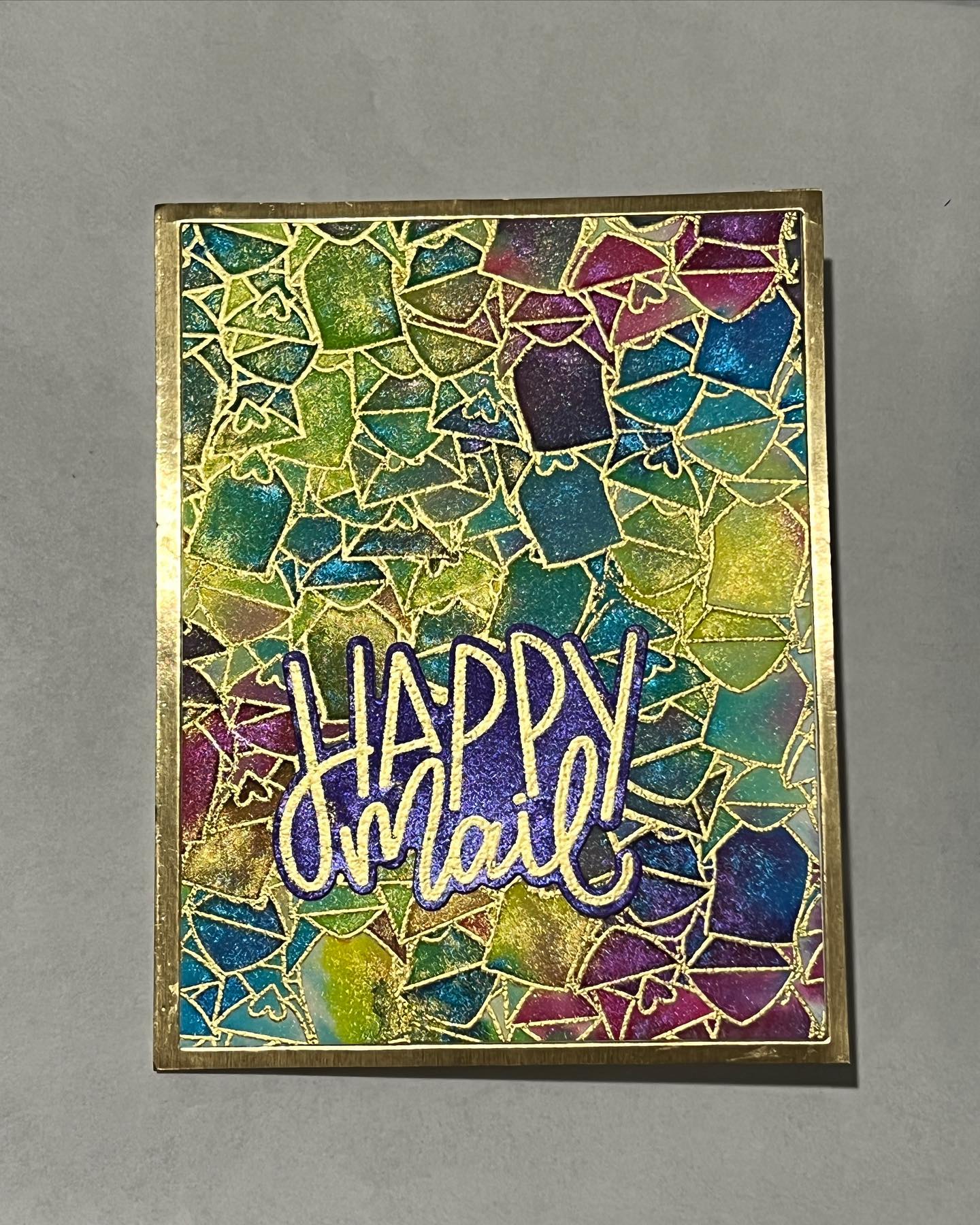