The times they are a’changing

Life is about change; if we’re not changing then we’re dead.  Well past dead & decomposed, actually, but definitely in that ceased-to-exist-as-a-sentient-person type of state.

When I was very young, one of my step-mothers gave me a book of poetry.  One of the poems I particularly loved was ‘Father William’ by Lewis Carroll, of which I’ve included one verse:

“You are old,” said the youth, “As I mentioned before,
And have grown most uncommonly fat;
Yet you turned a back-somersault in at the door—
Pray, what is the reason of that?”

At least, he does now I’m not nagging him to clean up after himself 😉

Today’s lecture from The Youth was about marketing, social media and logos.  Last time The Youth gave me ‘The Talk’ (you know, THAT talk, the one about social media) he was 100% on the money.  Not that money is involved, except in the sense that a steady flow of money out the door keeps Dark Matter running.

The Youth told me to post questions and links on Reddit, especially with regards to interviews and asking the general public for interview questions.  Reddit’s response was good.  Not fabulous, but good.  I have an ongoing relationship with Reddit now.  We’re not BFFs because I have a lot to learn.  We’re in a ‘getting to know you’ stage.

So.  When The Youth speaks about interwebbery and related topics, I listen.  His pearls of wisdom are appreciated.

Like Father William, I am prepared to do somersaults.  I remember when reading this as a small child (maybe 5 years old), and thinking how cool it was that this old dude was doing all this shit and dissing the young dude.  I totally wanted to be like that if I ever got old.  Now I’m older and I understand there are a few ways and reasons we can do somersaults; one of them is to turn what we’re doing upside down in order to achieve something fancier and, hopefully, better than walking in a plodding straight line.

When The Youth told me that having a cat as a logo marked me as an amateur, I internally grumbled and mumbled and was a teensy bit pissed off.  Not because I disagreed, but because this meant having to develop a new logo.  Like I have weeks to spend researching and prettifying something up, or $thousands to spend paying a graphic designer to do a pretty logo for me.  I cringed.  And groaned.  But I knew he was right.

Some of that cringing and groaning reached the surface, stimulating further pearls of wisdom…  ‘You should think of the people who will see your zine TOMORROW.’  Who will judge and clicky-de-linky or not, based on the text and avatar.  The Youth even gave some advice on what to do for a logo, although drawing dark matter is really not something I’m interested in trying (big black square, anyone?)  Anyway, to cut a long story short, I did some research on the interwebz and have a couple of images that are informing an upcoming artwork that will, if successful, be my new logo. 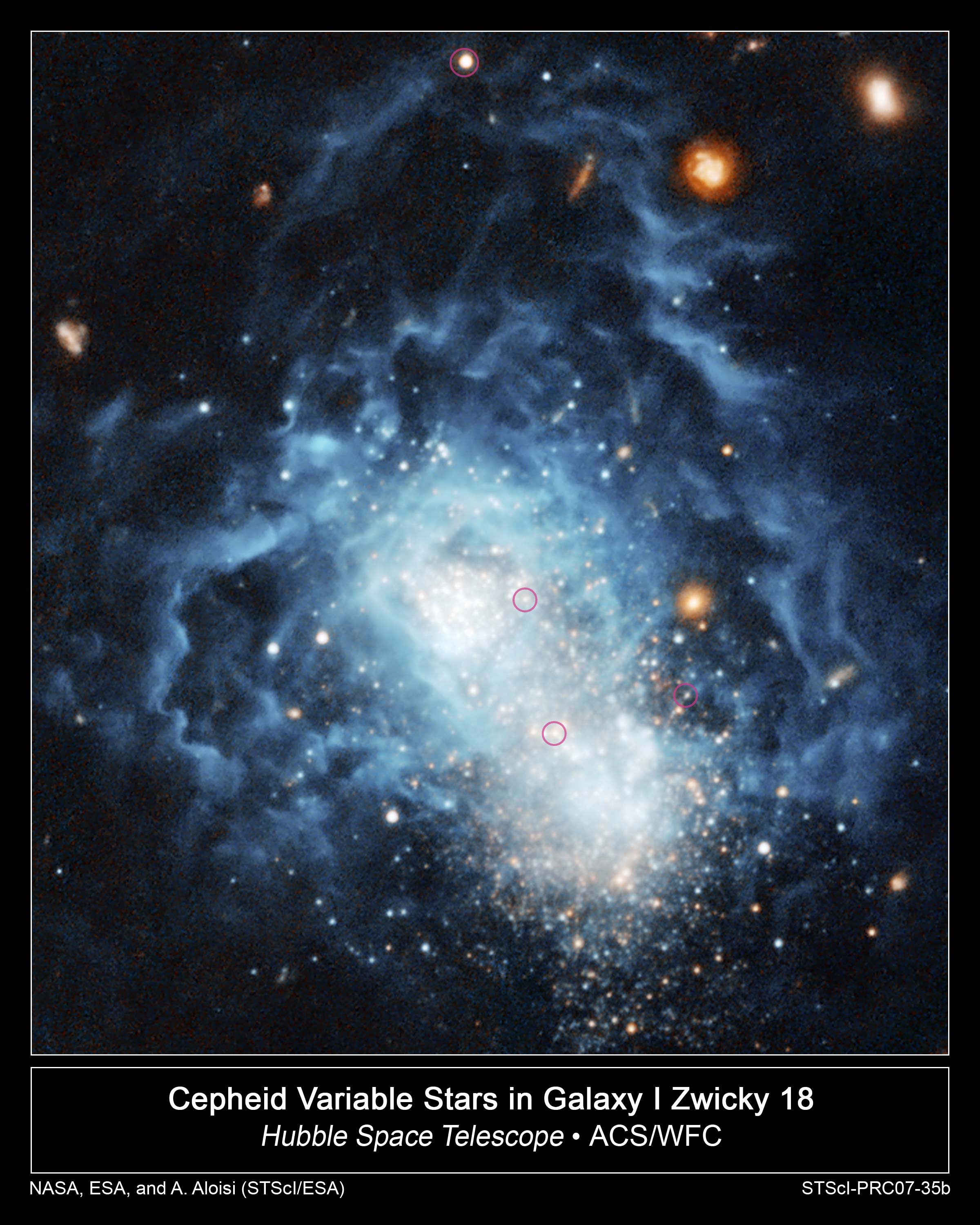 Thanks to Bob Hole who suggested NASA as a source of creative commons images of space.