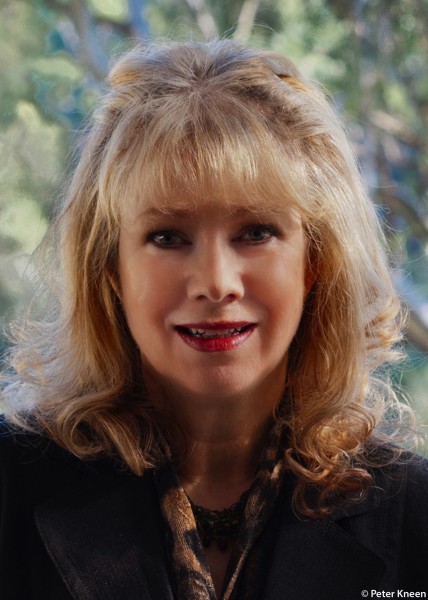 A guest blog by Deborah O’Brien

Last night, while I was surfing the TV channels. I caught a promo for a new ‘reality’ series. Is it a cooking show? A reno rampage? A talent contest? A dating show? No, none of the above. It’s called The Great Australian Spelling Bee! A show where clever kids are asked to spell words that you and I would struggle with.

A spelling bee as the focus of a TV show? I have to confess I’m excited. Imagine celebrating kids who can spell difficult words, rather than labelling them as an egghead or a nerd for being able to do so.

When I was a child, it wasn’t cool to be nerdy. And if you were a girl, and a smart one at that, it could be doubly difficult. Your peers would dub you ‘brainbox’, ‘dork’ and ‘freak’. In response you would cringe and retreat further into yourself.

Then along came an episode of Happy Days which offered some hope. It’s the one where Richie (or Potsie or Ralph) is being bullied by a group of bikie girls, and Fonzie dresses up as his version of a nerd – horn-rimmed glasses, dweeby clothes, high-pitched Jerry Lewis voice – and tells them off so effectively that they end up feeling mortified. His basic message is that we need to be more accepting of others. Which is a pretty good maxim to live by. And although you could make a valid case that Fonzie’s impersonation of a ‘nerd’ simply reinforces the stereotype, I believe the message about valuing people as individuals more than compensates for that. Plus the fact that those words are delivered by the coolest guy to ever grace a TV screen – the Fonz.

Nowadays, you can find nerdy heroes everywhere on prime-time TV. Some of them tend to be stereotypes – the characters in The Big Bang Theory, for example. But others are less one-dimensional and more nuanced, such as Val McDermid’s psychologist Tony Hill from Wire in the Blood, movie buff Tony DiNozzo from NCIS and technical analyst Penelope Garcia of Criminal Minds. 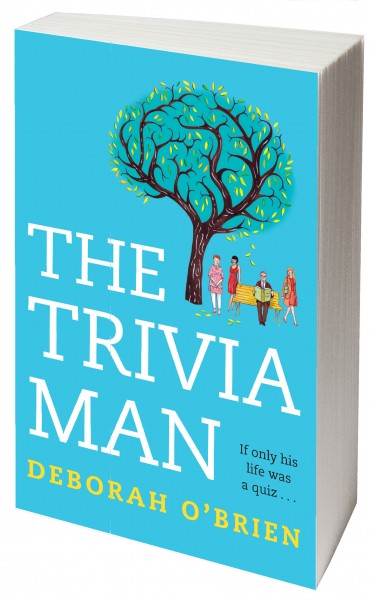 I’ve created a hero in my latest book, The Trivia Man, whom some people might call a nerd. His name is Kevin Dwyer and he’s a middle-aged forensic accountant whose life revolves around two things – his job with the ATO and his weekly trivia competition where he’s a one-man team. Although I could never be a forensic accountant (my maths ability is appalling), I have a lot in common with Kevin. For instance, when he was seven, he saved his pocket money until he could afford a reference book he’d been hankering after: The Big Book of Fascinating Facts At the same age I saved up my pocket money too and bought a Pocket Oxford Dictionary – actually, I still have it! As a teenager, Kevin auditioned for a fictional ’80s quiz show called The World’s Biggest Quiz and missed out. When I was ten, I auditioned unsuccessfully for the Quiz Kids. For different reasons we both vowed never to try out for a TV quiz show again.

Kevin is a ‘square peg’ in a society which values conformity and tends to be intolerant of idiosyncrasy and difference. He’s been labelled many names, most of them used pejoratively. But I like to think of him as being quirky and endearing. Does he find his own niche in the world, or does he continue to be on the outside looking in? Well, if I told you that, we’d need a spoiler alert.

And as for The Great Australian Spelling Bee, let’s hope it elevates ‘nerdiness’ to a new level of über-coolness.