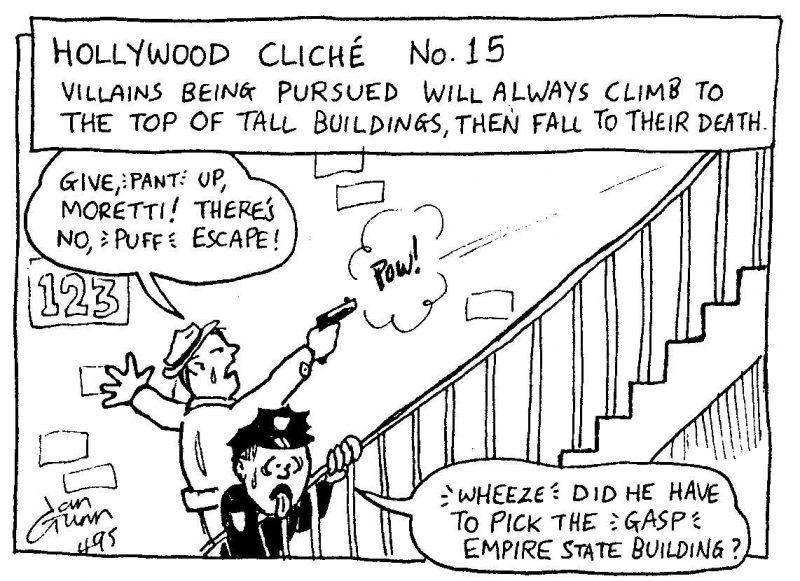 The highest room in the tallest tower

Victoria’s science fiction convention, Continuum, occasionally presents the Ian Gunn Memorial Award recognising the ‘unsung heroes’ of fandom. Recipients are people who have worked in the background for years and who have not expected recognition. This commemorates Ian’s selfless efforts to reach out to others, encouraging others and thereby building the science fiction community.