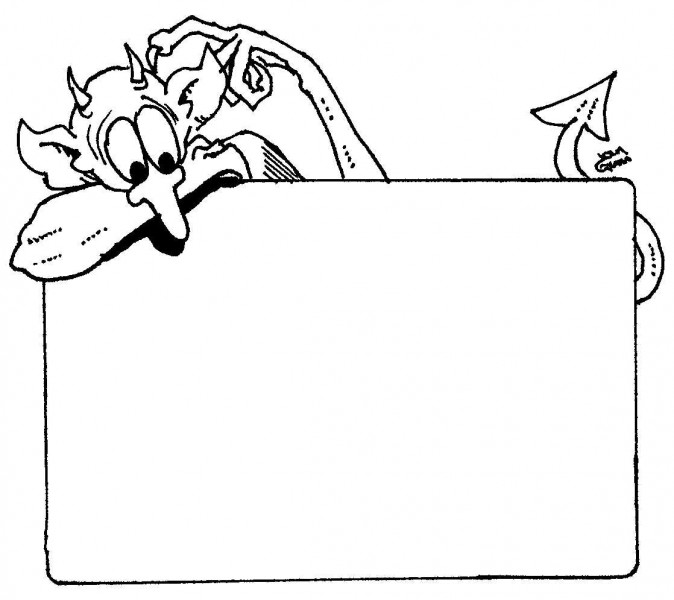 The Future Is A Blank Slate

Today is the day after the US election and I’m scheduling a few posts in advance. I’ve renamed this ‘goblin write-in’ to ‘The Future Is A Blank Slate’. As people on Twitter have reminded us, the world survived Nixon, Reagan and two Bushes; we can survive Trump too. Write positives into this blank slate and follow Bill and Ted’s advice: be excellent to one another.