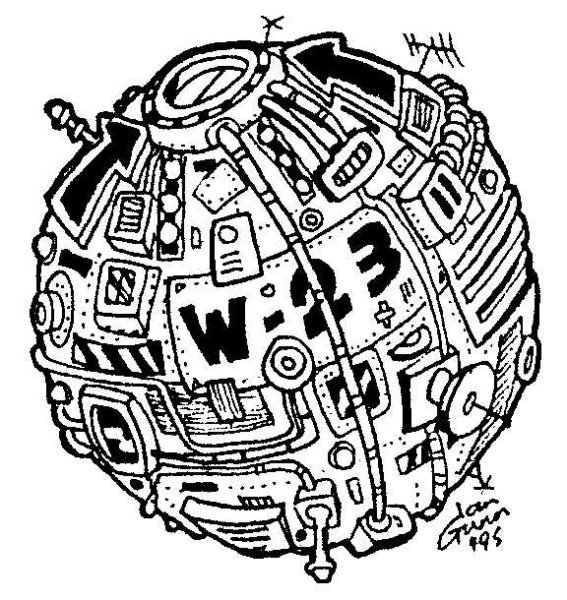 That’s no moon: it’s a steampunk planetoid! It looks like a refugee from the original Lost In Space or Forbidden Planet. If THX1138 is Lucas’s code, what is W-23, the label on this “moon”? Will we ever know?

When I googled “moon” for some more fun references, I discovered “MoonPig”. When I went there it was NOT the planetoid I was looking for.