A wrap of today’s SFF news.  If you have news to be included, DM or email me.

Otherland, a series of fantasy books by award-winning author Tad Williams, was in the process of being transformed into a game until the developer went bust. Cinderboy was the bearer of bad tidings.

Point of this: An exercise in character design, attempting to clothe the heroines nearly all the way and not making them painted-on, while still keeping the look of their original costumes in some way.  Hopefully keeping them looking as iconic as the originally were. Just showing what can be done with a costume breaking outside the barrier of the norm.

NOT the point of this: some moral code I’m trying to push on you

Thanks to Geek Native for sharing. 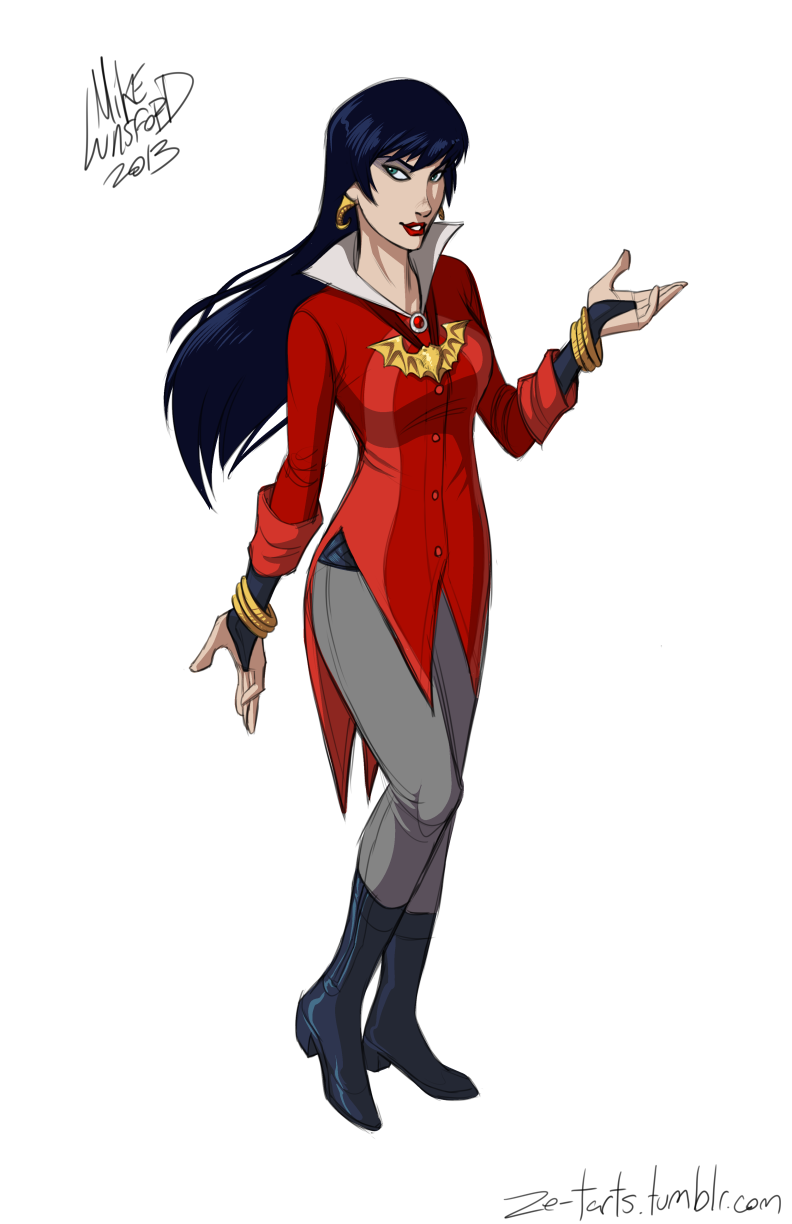 according to Carolyn Petit, in her article An Industry Divided. Petit quotes Gaider, “If you don’t have some sort of balance within your games, what sort of message are you sending about who is welcome to play your games?” Petit continues with “Romero made it clear that her problems aren’t with displays of sexuality or healthy sexual expression, but with the creation of a sexually charged atmosphere that favors the perceptions and desires of men and objectifies women.”  Petit concludes with “Every voice that speaks out in favor of diversity or against the marginalization of women and minorities can help contribute to the cultural shift this industry needs.”

According to Rhianna Pratchett (via Entertainment Weekly) Lara Croft will be dressed more comfortably and will no longer be in need of a breast reduction to manage her athletic maneuvers in the next franchise release. This is perceived as a reflection of changes in the potential gaming audience as well as changing times, particularly emphasised by the reaction and counter-reaction to Anita Sarkeesian’s Tropes vs Women in video games kickstarter campaign.

The first installment of Anita Sarkeesian’s Tropes vs Women in video games is out on YouTube. I watched it and, influenced by the Damsel in Distress trope that was the subject of the first installment, I revised my opinion of Charmed, adding a different perspective to my final review of the Charmed series.