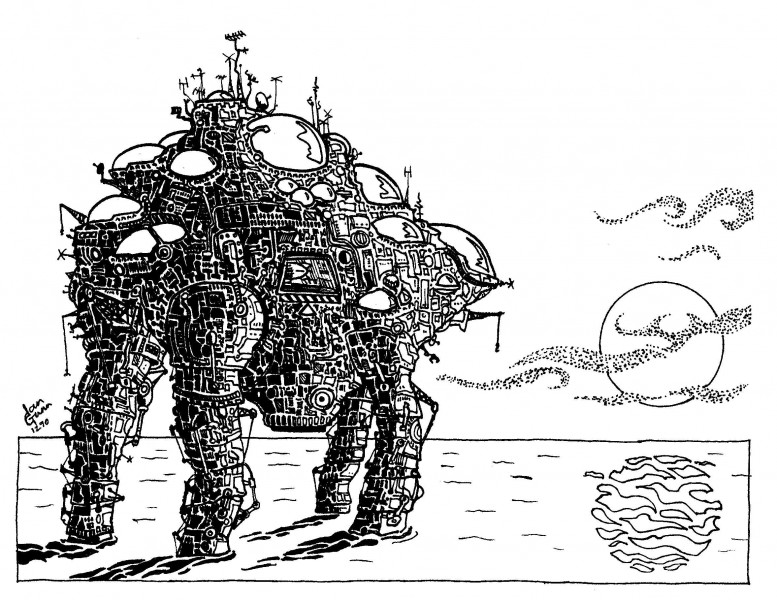 We’re all stomping into Steptember so it’s only fitting that a Steptember alien joins the fun. Unfortunately I can’t commit to 10,000 steps a day to raise money for cerebral palsy because I’m post-operative, but I’m sponsoring a friend and I plan to sign up next year. How is everyone going? Who’s rocking their steps?