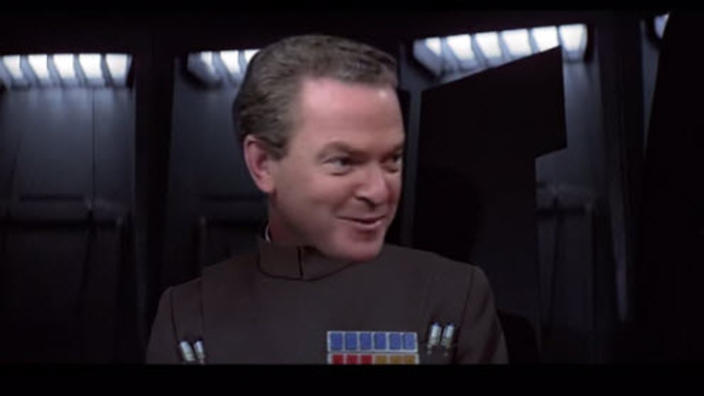 For the uninitiated, Australia currently has an uber-conservative government hell-bent on following in America’s footsteps by doing things like keeping tertiary education for the wealthy so students spend their entire lives paying off their student debt instead of having families and buying mortgages. Y’know, that model that America IS TRYING TO MOVE AWAY FROM.

And HE’S FIXED IT.

Knowing this, even if you’re not Australian, you will probably LOVE the last image. Hell, even if you didn’t know this, that last image — let’s just say, Christopher Pyne could be the next Sith-in-training.

Thanks to huw parkinson for this gem.