Today I attended a post-Nebula Conference romance writers meetup, which was interesting and enjoyable. Apart from encouragement to continue writing and anecdotes from those who, despite their ages, may be considered elders of this tribe, the best takeaway was a list of romance recommendations.

So, speculative fiction (may include fantasy) romantic recommendations include:

Literally cried when I got the news… THE GIRL WHO FELL BENEATH THE SEA IS A NYT AND INDIE BESTSELLER!!! I’M SO HAPPY!!!! MY KOREAN FANTASY IS A BESTSELLER 😭✨✨✨🌊 pic.twitter.com/eVLf0Xg5IH 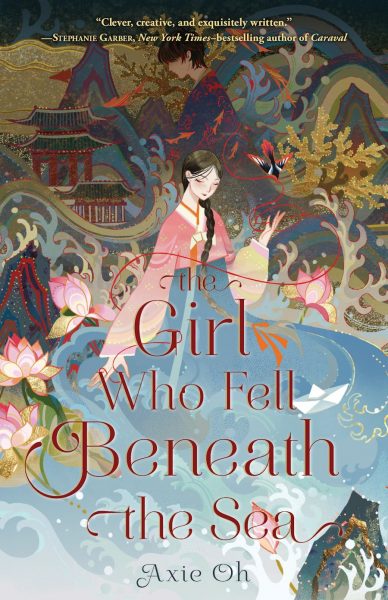