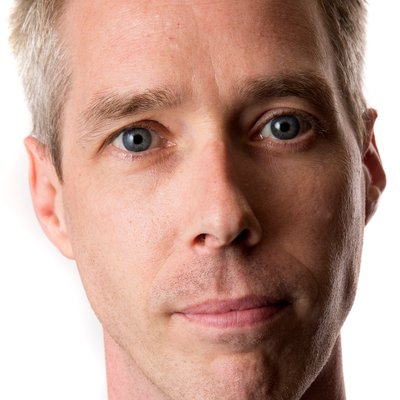 Rohan Wilson’s interview is available in podcast version above and on iTunes and Spotify. The video is lower down the page.

Born and raised in Launceston, Tasmania, Rohan Wilson holds degrees and diplomas from the universities of Tasmania, Southern Queensland and Melbourne. He worked in the hospitality industry before moving to Japan in 2003 where he taught English for several years. For his masters thesis, Wilson focused on the conflicts between white settlers and Indigenous Australians in Tasmania. His debut novel, The Roving Party, won lots of awards. In 2014, His second novel, To Name Those Lost,won more awards. According to Wikipedia, Rohan still lives in Launceston although it appears he lives in Brisbane and works at the Queensland University of Technology; I guess it’s not just Tasmania with a reputation for being behind the times, but Wikipedia as well!

So, what’s the commute like, living in Launceston and working in Brisbane?

As a Hobart girl I’d like to offer you my commiserations about growing up in Launceston.

Can you tell us about your latest novel, Daughter of Bad Times?

Why the switch from historical fiction to future fiction?

You explore significant contemporary issues in your novel; why was this important?

In another article, you mentioned that the Maldives’ highest point is only 2 metres above sea level now; why did you set this novel in 2074 instead of 2024? One tsunami and the archipelago won’t be there 50 years before your novel takes place.

You’re currently working on a sister-novel or a marriage partner for Daughter of Bad Times and yet you’ve said it’s a comedy. Can you tell us more? How does one partner being comedic and the other deadly serious work as a pair?

You’re off to London next week. Are you planning to say goodbye to the motherland before it sinks under the weight of Brexit?

My final question is [drum roll please] Who would win in a fight: Superman or Thor? And why?