Ten years ago Simon (Pierre Perrier) and Adèle (Clotilde Hesme) were about to get married but he died on the way to the church. Adèle believes Simon’s return is a mental illness for which she keeps apologising. Her partner, Thomas (Samir Guesmi), tells her not to worry, not to apologise.

The stabbing victim, Lucy (Ana Girardot), is found in the underpass alive but in critical condition. The police hunt for the perpetrator. Police question the bar manager.

Police (les gendarmes) pull Simon in for assaulting a guy in a diner. Then they let him go because video footage showing Simon mid-assault isn’t enough evidence to hold him?

Toni (Grégory Gadebois), the bar manager, goes home to find someone broke in but he can’t find the perpetrator. Toni has a dog or a wolf (it looks more like a vicious dog to me) dead on a hook. The dog comes back to life and it’s a little annoyed. Humans may not remember how they died but I have a teeny inkling this dog remembers who killed it.

While Toni buries the evidence — the dog — a man comes up behind him and asks, ‘What’d it ever do to you?’ Toni clobbers him with the shovel. He’s looking more and more like the stabby guy except for one detail: he does NOT look like what we’ve seen of the stabby guy.

Later, the guy uses the shovel on Toni. As brothers do. It’s a bit of a comedy of errors; it’s certainly not a comedy of manners!

Victor’s (Swann Nambotin) adoption of Julie (Céline Sallette) is bizarre, raising more and more questions. He seems happy while Julie is conflicted. I suspect she’s doing something she shouldn’t, the least of which is looking after a lost child. Victor is oh-so-creepy, quite a feat for a child actor who has spoken one word in two episodes.

At the end of this zode, Julie strips off for the shower — and it’s anything but gratuitous lingerie. I suspected…

There were more hints about ‘the previous time’ people returned from the dead. I want to know the story and yet now I wonder if it’s just They came back. It could well be, but it seems a bit too much like hard work to access a movie over 10 years old that isn’t in English and wasn’t nearly as successful as The Returned.

The water levels in the dam drop while water comes up plumbing in the town; this is very Supernatural.

Secrets and lies abound. Usually, I’d be frustrated with these kinds of stories because, in real life, if people were more honest then stupid plot twists could be avoided. However, in Les Revenants, I have the impression that some — like Camille’s mom — want to keep secrets to keep Camille safe. Others, like Toni, may have other reasons for secrecy. Still others, like Adèle, have misconceptions, allowing Thomas  (Adèle’s new fiancé played by Samir Guesmi) to play detective. Les Revenants — The Returned — is like literary zombie fiction relying on what is not said, relying on misunderstandings and relying on mysteries. So far, it’s good. 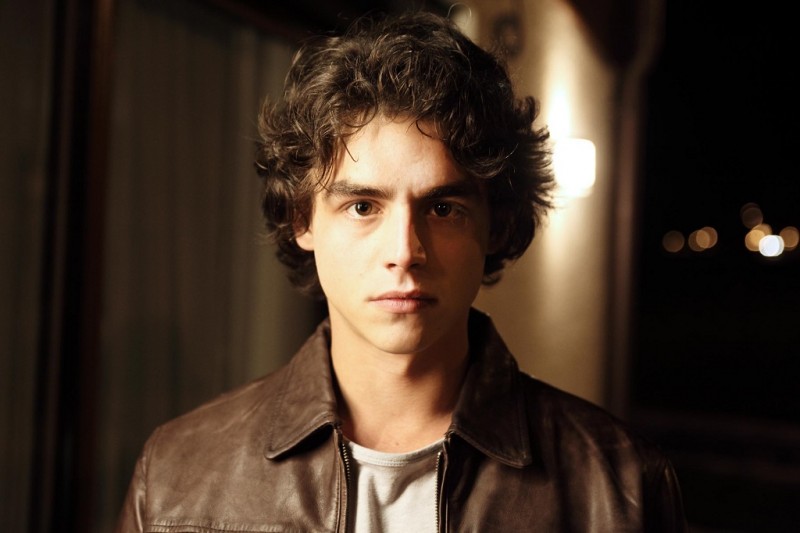