The Queers Destroy Science Fiction edition of Lightspeed Magazine is currently open on Kickstarter for financial contributions. Contributions’ terms and conditions are also listed on the kickstarter page.

Lightspeed is a science fiction and fantasy magazine. In its pages, you will find science fiction: from near-future, sociological soft SF, to far-future, star-spanning hard SF—and fantasy: from epic fantasy, sword-and-sorcery, and contemporary urban tales, to magical realism, science-fantasy, and folktales. No subject is off-limits, and we encourage our writers to take chances with their fiction and push the envelope.

Lightspeed is a 2014 Hugo Award Winner (and a four-time Hugo finalist), and stories from Lightspeed have been nominated for the Hugo Award, the Nebula Award, and the Theodore Sturgeon Award.

And Dark Matter‘s Women Destroy Science Fiction panel is up.

Update: although Lightspeed did Women, People of Color and Queers destroy science fiction issues, they refused to do a ‘disabled people’ issue. They handballed that off to a lesser-known publication that took literally years from kickstarter to publication.

This is a Dark Matter podcast and I’m your host, Nalini Haynes. Today I have the pleasure of introducing two guests, both of whom have been nominated for multiple Hugo Awards and other recognition of their awesomeness. (I’m not going to list Seanan’s award nominations and wins. It’d take too long.) 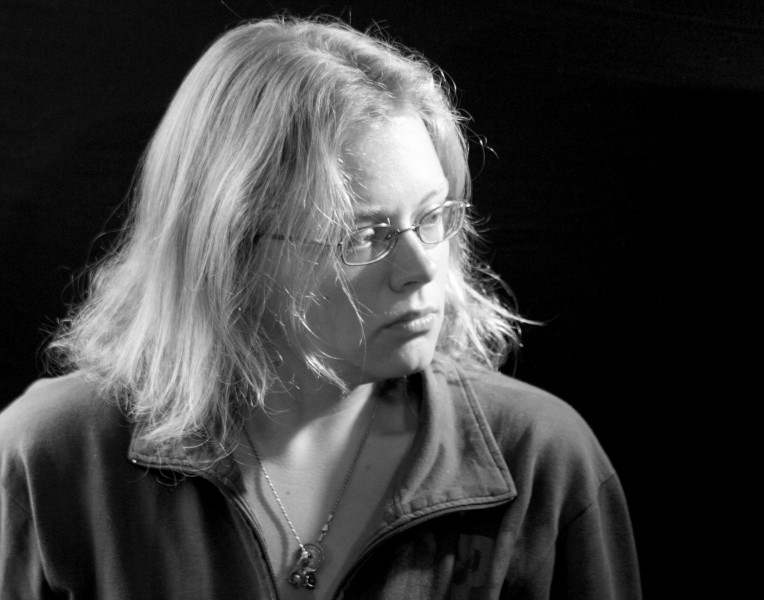 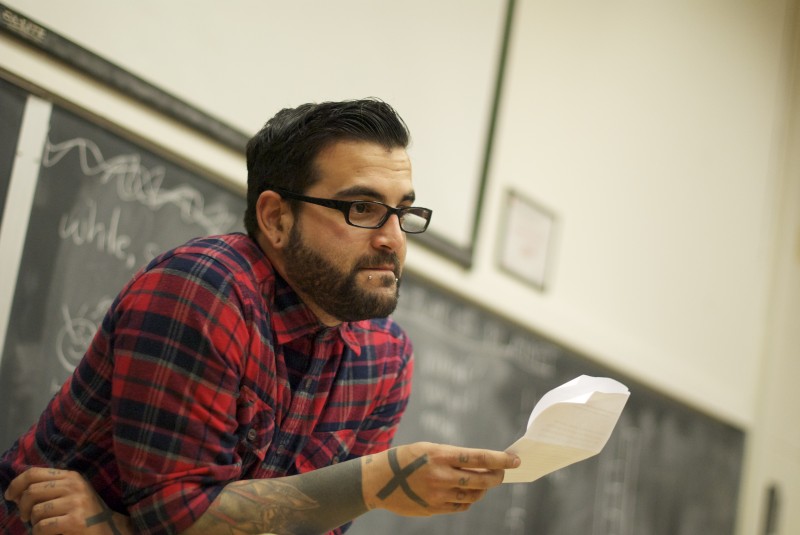 What if you could re-live the experience of reading a book (or watching a show) for the first time? Mark Oshiro provides just such a thing on a daily basis on Mark Reads and Mark Watches, where he chronicles his unspoiled journey through various television and book series. He mixes textual analysis, confessional blogging, and humor to analyze fiction that usually makes him cry and yell on camera. All of this earned Mark a Hugo nomination in the Fan Writer category in 2013 and 2014. Somehow, he’s also writing his first book, and he’s still determined to fulfill a lifelong goal in the process: to pet every dog ever.

Nalini talked about The Chimes by Anna Smaill as a science fiction novel with a queer romance and a couple of characters with disabilities. Read eet.

Questions from the community:

@MarkDoesStuff @DarkMatterzine @seananmcguire In the future, will the gay agenda be revamped as a shared calendar or have its own app?