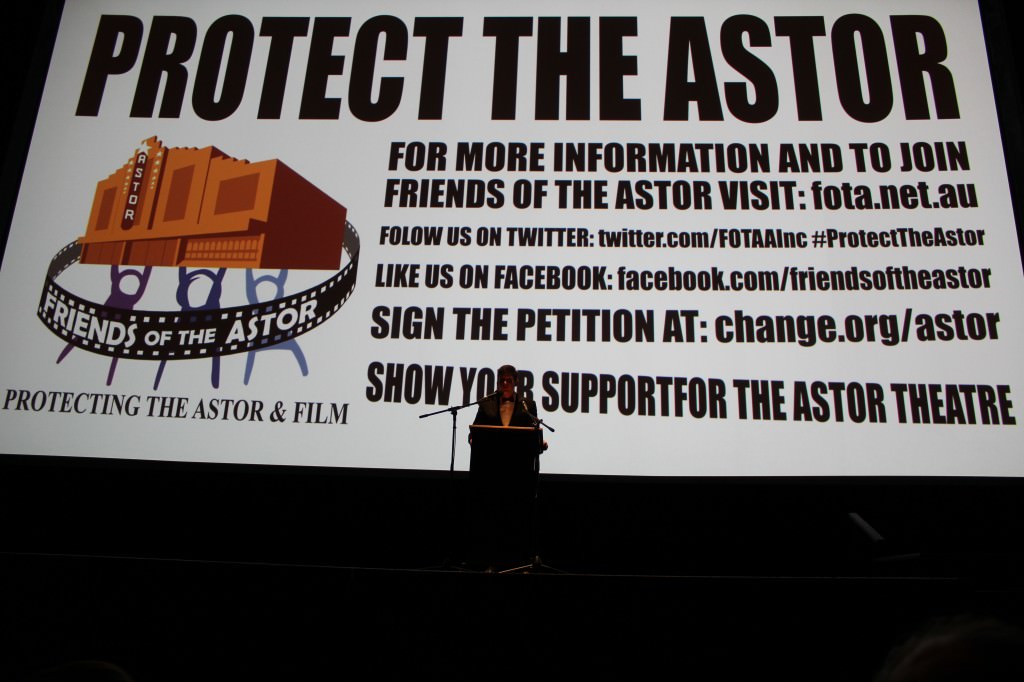 The Astor Theatre is a beloved part of Melbourne culture, showing a range of movies on its single screen with a dual-level auditorium.  St. Michael’s Grammar School, an elite private school in Melbourne, currently owns the building and has, to date, refused to renew the Astor’s lease.  A campaign has been underway to protect the Astor, resulting in St Michael’s recently stating they may be willing to sell the building.  If the building is sold, it will be a matter of finding funds and setting up a trust to ensure the Astor can continue to function.  The battle is far from over.

Today the Protect the Astor campaign featured a free screening of Jim Henson’s Labyrinth after an MC, a politician and the president of the Friends of the Astor spoke to a supportive full auditorium.  The MC read out letters from people unable to be present. David Stratton of At the Movies fame (a long-running well-respected movie review show in Australia) gave the prospect of the Astor continuing to function a rating of 5 stars.  Stephen Curry, an Australian actor, also spoke about the fear of seeing the Astor turned into a uniform shop; he said it’d be a lovely uniform shop, but what a loss to the community!

There was also a jaffa-rolling event before the feature film. 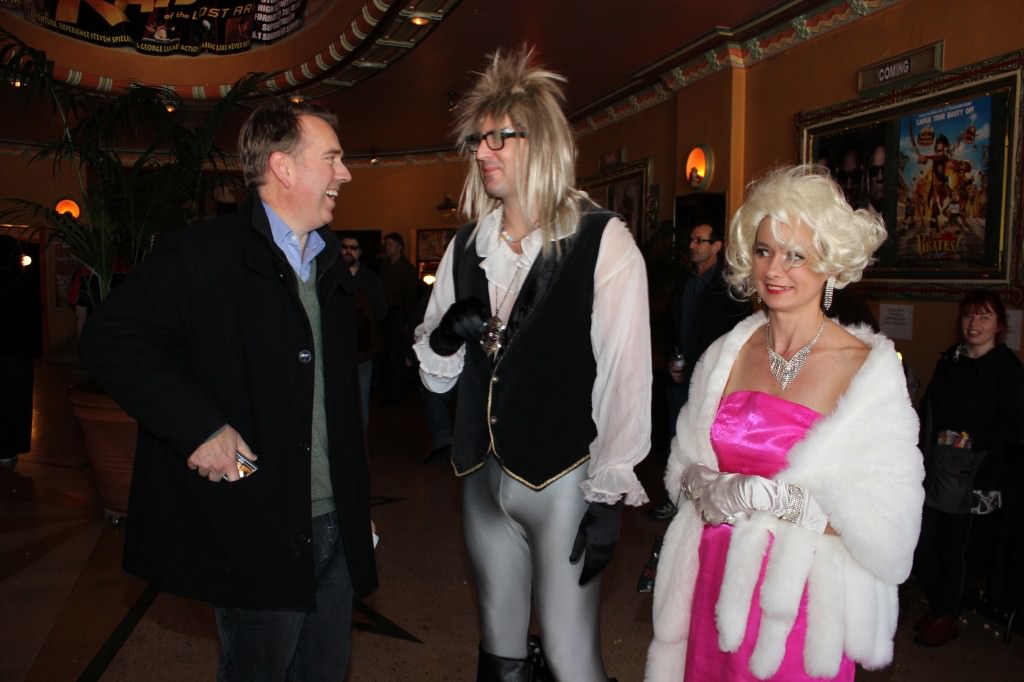 Rarely is watching cinema a community event, but it is at the Astor.  There was much cheering and clapping, even clapping when David Bowie’s name appeared in the opening credits.  Later there was laughter, cheering and clapping at various points including the scene where Hoggle is kneeling at Jareth’s feet and the notorious closing scene where David’s – um – package is larger than normal.

There were a number of people in costume: I didn’t manage to get photo opps for many, but what few photos I took are below.  If you’d like to tag yourself or ask for a photo of yourself to be removed, please comment below, citing the current tag on the photo in question. 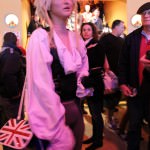 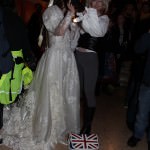 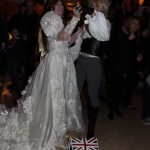 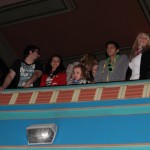 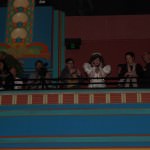 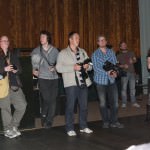 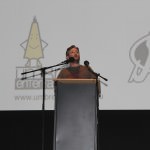 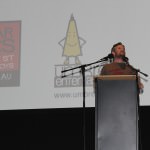 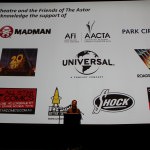 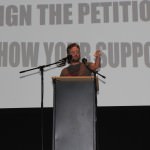 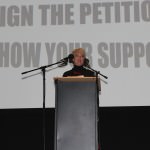 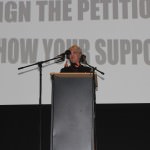 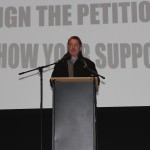 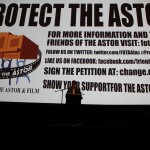 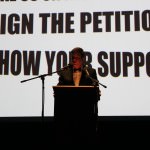 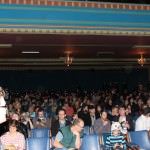 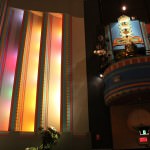 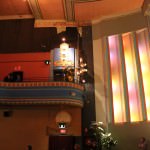 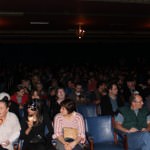 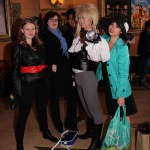 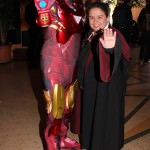 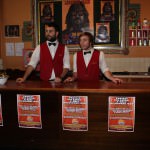 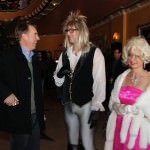 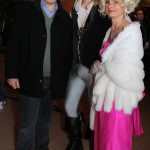