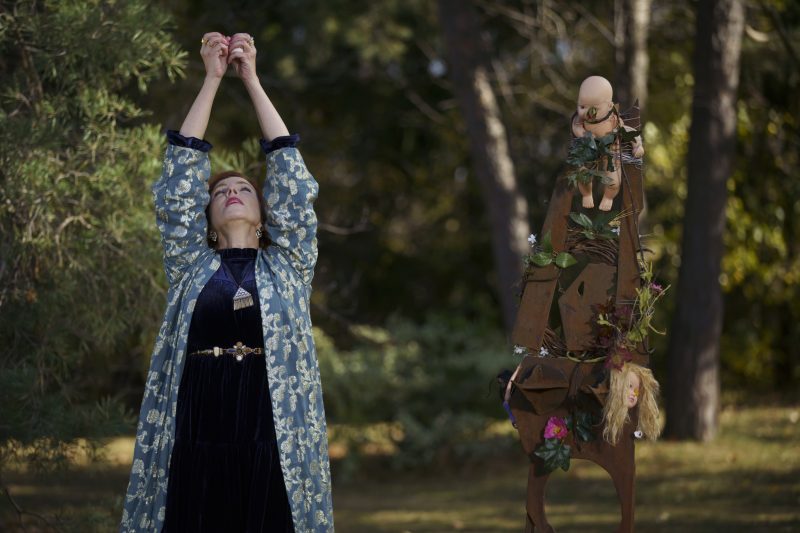 Slasher: Flesh & Blood follows a wealthy, dysfunctional family. They gather for a reunion on a secluded island only to learn they’ll be pitted against one another in a cruel game of life and death. During this “game”, a mysterious masked killer stalks them. Nothing is what it seems and no one is safe as the tension – and body count – ratchets up.

The series will exclusively stream on Shudder, the premium streamer for horror, thriller and the supernatural. It began on Thursday 12 August with two episodes. New episodes stream each week.

Horror actor Paula Brancati Paula co-founded BrancSeater Productions. She produced seven films for the production company, including People Hold On. However, she is most widely known for her work on Canadian television. This includes roles on Being Erica, Dark Oracle, and Degrassi: The Next Generation. In 2016, Brancati portrayed Miss Honey in Tim Minchin’s Matilda the Musical in Toronto. Paula was nominated for two Dora Awards.

Please tell us about Slasher: Flesh & Blood the series.

How is working on a series different to a movie and theatre?

People Hold On started out like a drama but finished with overtones that, perhaps, it was a horror. How did you transition from such a subtle horror to Slasher?

What do you think the difference is for men and women working in the horror genre? Do the fans react differently?

If you enjoyed listening to Paula Brancati, you might enjoy this podcast featuring Larry Van Duynhoven talking about working as a prosthetics artist on horror shows. 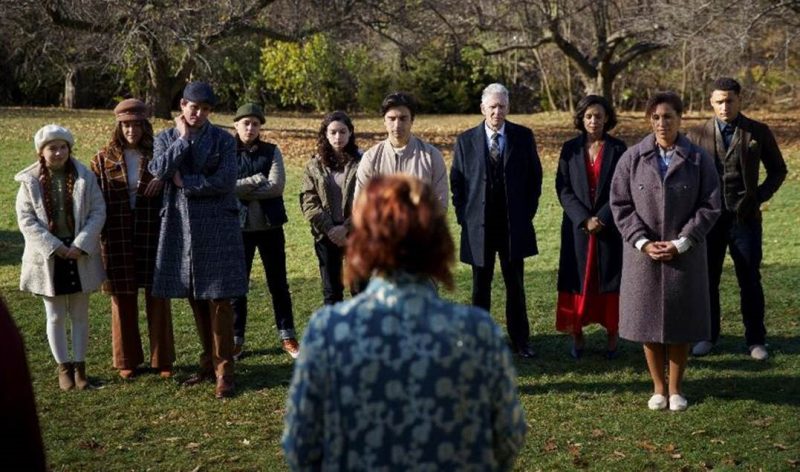