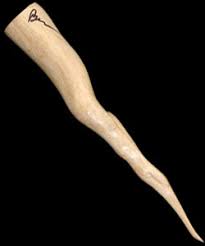 What is your most hated science fiction movie and why?

What form does your hate take?  Do you rant?  Are you the peanut gallery like the old men in the Muppet Show?

Alan Baxter hates on Prometheus in a most entertaining and yet emotive manner, while Tom Drummond watches Prometheus to be the peanut gallery in twitter.

Note: if you register on this website to comment and link your own blog, you will be given the option to choose 1 of your most recent 10 posts in the comment section; this post will be linked within your comment here.  This comment love is to generate cross-pollination of ideas and build networks, so entertain us with your rant!

UPDATE:  Instructions for registering to comment are now online.