Monday night the minion took me to the doctor to get my foot examined.

I managed to splash hot oil on my foot on Boxing Day.  Two weeks later it looks like this:

and that is after two days of burn gel IMPROVING it.

On the way home we stopped in to the post office only to find Dark Matter‘s post box empty.

The minion seemed disappointed.  I was a bit puzzled by his disappointment and asked why: after all, it’s not like he actually reads the books and he rarely watches the DVDs.  Although the Priest BluRay is a fave of his.  And he appreciated the tix to Iron Sky.  (He had to buy his own copy of Iron Sky #deprived)

The minion replied that it FELT like it was time for me to receive more parcels.  He said, ‘It’s been SO LONG…’

If you factor in Christmas, early mail-out of books to be released in January and the fact that MY TO BE READ PILE IS HAZARDOUS TO MY HEALTH I didn’t think that it had been that long.

The next day we dropped in to the post office after running pre-moving-house errands for my son.  The post box was ALMOST empty. 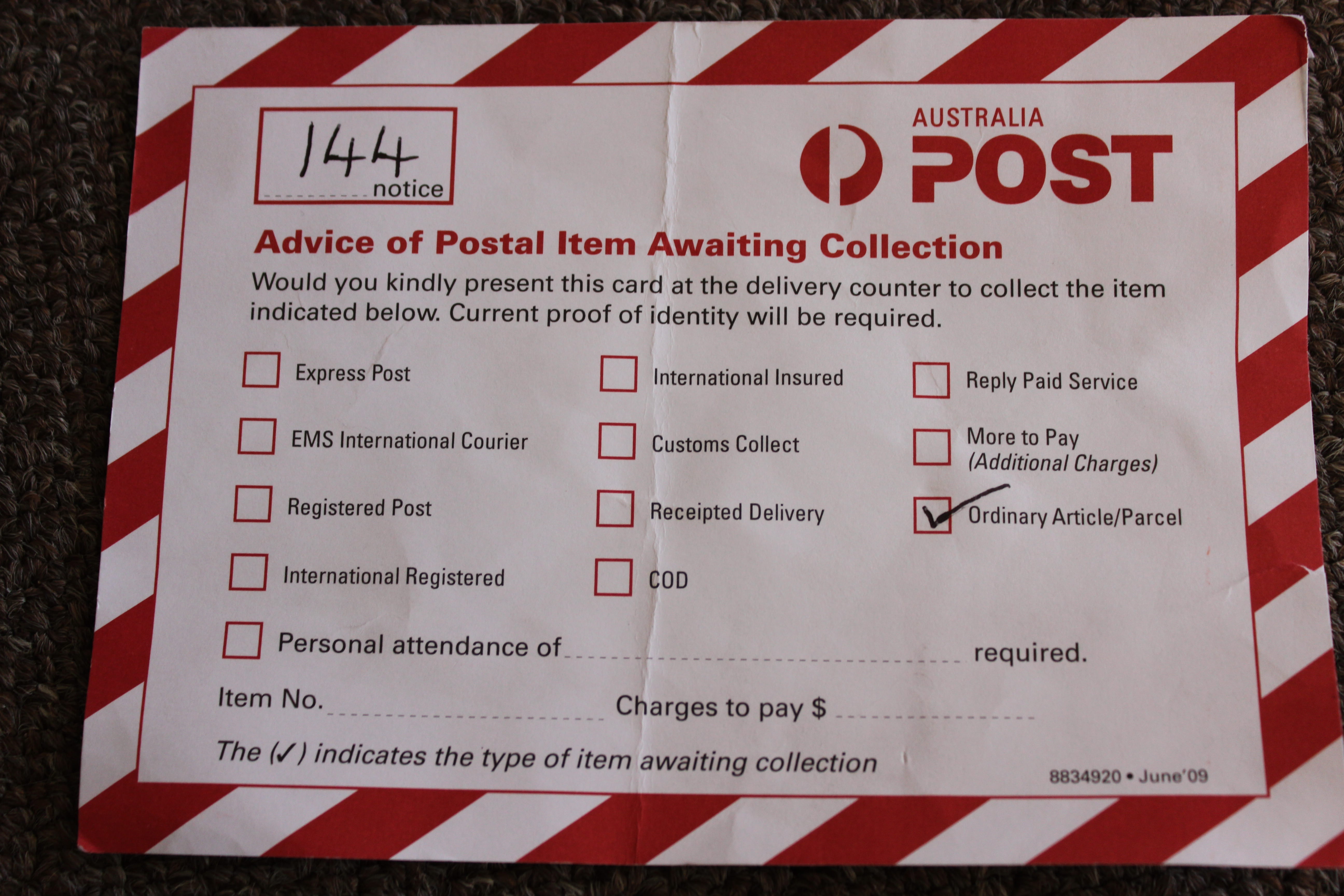 This counts as almost empty.

The card is for an ordinary parcel.  Not a parcel that needs a signature.  An ORDINARY parcel.

I should add here that the lovely guys who run the post office have managed to fit 3 or even 4 parcels from publishers into my post box, which is the largest-size post box they have.  For ONE PARCEL to be too big to fit, it’s going to be DAMN BIG.  We are talking more than a couple of books here.  Unless it’s one of those jobs where a publisher sends a great big box with one or two books and a LOT of air.

Have you seen the latest packing trends for publishing houses lately? 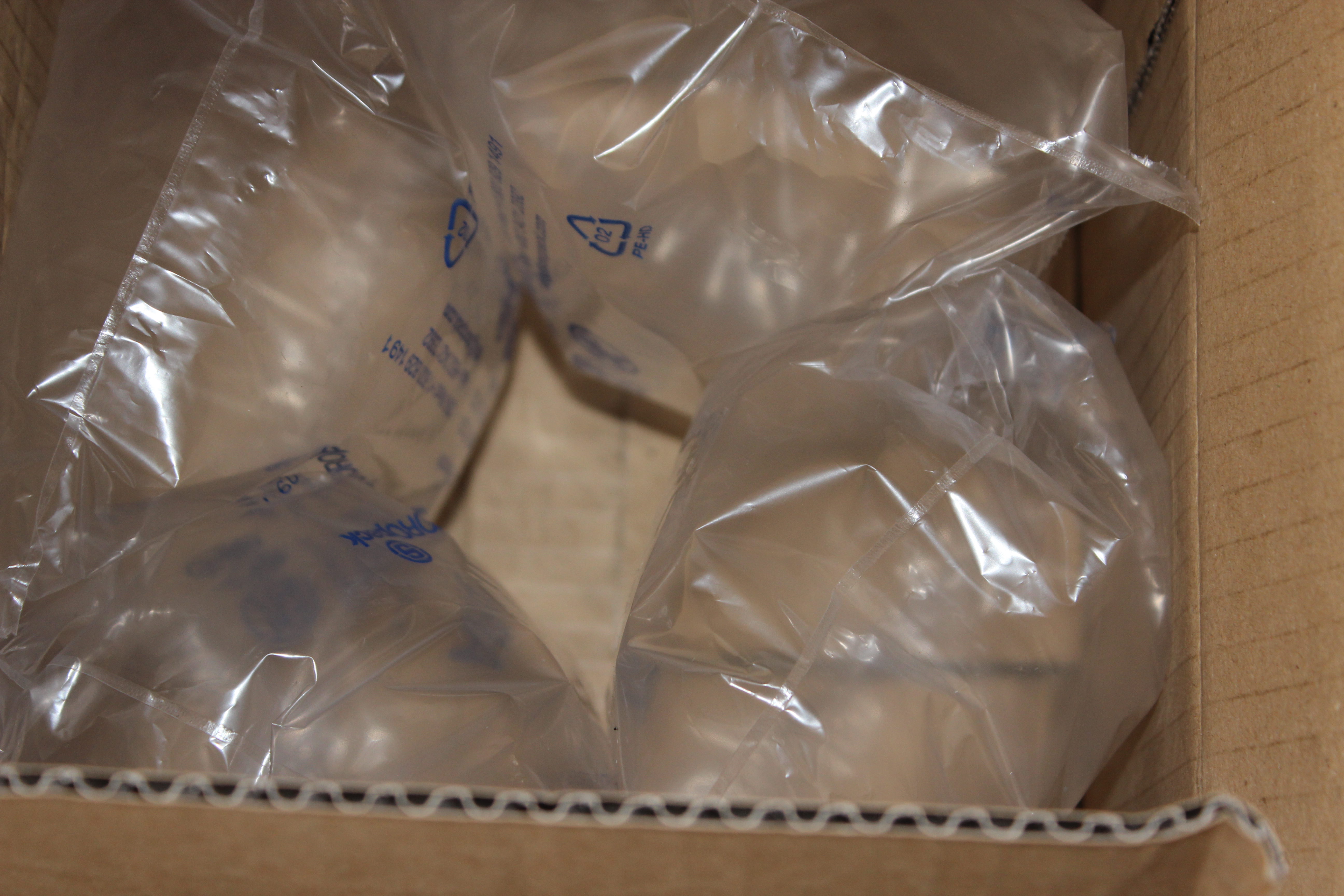 I’m being VERY literal when I say AIR. 😛

So.  It’s nearly time for me to trek up to fetch the mail.  Wish me luck.

Several times I’ve walked into the post office, Kevin has looked at me and said, ‘I hope you’ve brought a truck, dear.’

If they’re not busy, Rod sees me come in the door and fetches my parcels before I reach the counter.

They have NEVER complained.  NOT ONCE.  Not even when I’ve left collection for a couple of days and, much to my shock, gone in to find a pile reaching over knee-high.  Their only comment: ‘the parcels just kept coming in.’

I was right!  No books from publishers, these were books I actually PAID GOOD MONEY FOR.  I bought them from Amazon, they were appallingly packaged, arrived damaged and

I DISCOVERED AMAZON’S TERMS AND CONDITIONS FOR COMPLAINTS AND REFUNDS

I seriously suspect that at least some of these T&Cs are not lawful in Australia.  A lengthy update will follow.  It will take time, some research and COPIOUS AMOUNTS OF COFFEE.