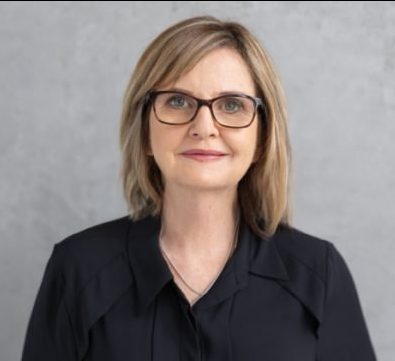 In this podcast Nalini talks to Marion Frith, a former journalist, senior communications specialist and political speechwriter. Since her political career, Marion retrained as a registered family mediator. She’s written and worked for major Australian newspapers and the Australian Broadcasting Corporation as a social and political commentator. In 2019 Marion released a board book for toddlers, which is quite a contrast to her novel released this week! Here In The After is a novel definitely aimed at adults, about the after effects of trauma and the journey of healing.

Authors blurb Here In The After on Harpercollins website

‘Bold, unflinching and courageous, this book dives with sensitivity and compassion into the dark shadows of PTSD to uncover light and acceptance. Heartbreaking and devastating, but luminous, tender and hopeful.The last book I read that moved me so deeply was A Thousand Splendid Suns by Khaled Hosseini.’ Karen Viggers, author of The Orchardist’s Daughter.

‘A moving meditation on the toll trauma takes on the body and mind, and the human connection that can be its balm.’ Vanessa McCausland, author of The Lost Summers of Driftwood.

‘Powerful, insightful and ultimately hopeful, Here in the After is a compelling and poignant exploration of the price exacted by terror and warfare and the redemptive powers of an unlikely friendship.’ Suzanne Leal, author of The Deceptions.

11 years ago you presented a series titled “Grandma ready or not”, inspired by your own impending grandma-hood. In 2019 you had a board book for toddlers published. How did you go from that to this latest novel?

In the past few weeks the world has watched as the US and Australia left Afghanistan and terrorism started up again, not even waiting for the final departure. And the US started drone strikes again. How does that make you feel?

How prescient do you think your novel may be?

Did the Lindt Café siege in Sydney inspire Anna’s hostage situation in any way?

Wikipedia mentions you but only as Fran Kelly’s partner. There are other websites citing you and your partner as the only LGBTQIA+ couple in your fields at that time. How does it feel to be “plus one”? How do you feel about the scrutiny media imposes on nontraditional couples compared to, say, politicians sleeping with their staff?

In the SBS television series Cleverman, there’s a politician named Marion Frith. Although politicians in that series aren’t cast in the best light, do you feel that someone might be hinting for a career change?

You’re living in Sydney, which is in the middle of Australia’s biggest covid19 outbreak at the moment. What does a book launch look like at this point in time?

What to listen to next