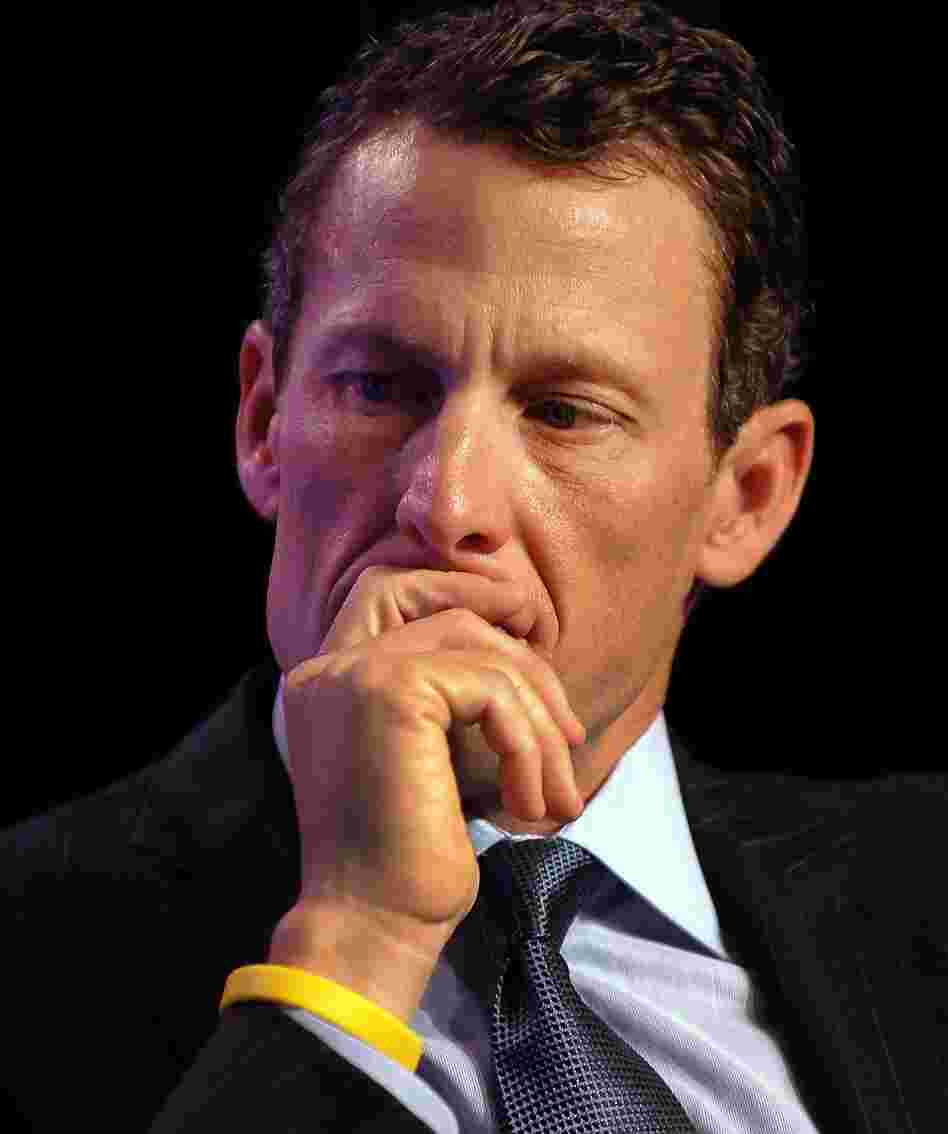 Have you heard about Lance Armstrong?

I’ve been getting a handle on Lance’s cycling scandal.  I think it’s time critics put the brakes on instead of repeatedly reflecting similar opinions.

Lance’s career hit a bump sending him off track before it became inevitable that he spoke out.  On a Winfrey streak, he spun right round to make a taxable confession.  Some would say letting the truth out left him deflated although we expect this prize was ample compensation.  It’s questionable whether the seat of truth was raised or lowered, especially after he was late to spring to action.

After changing gears that apology really grated.  He’s been a bit of a dope, visiting de Nile while others appealed to the judges.  Lance has been a wheely bad boy, pushing the limit, but I get a sense that we’re reinventing the wheel as this news is recycled repeatedly.  Some would say it’s been a real spin cycle; it gets a bit tyred.

Thanks to Mark Memmott of NPR for his material sans puns.  Thanks to Daniel Haynes and Edward Haynes for contributing substantially to this REALLY BAD blog post: it was a family effort.