Kristen Britain fantasy author talks to Dark Matter.  This interview is available in text format only. 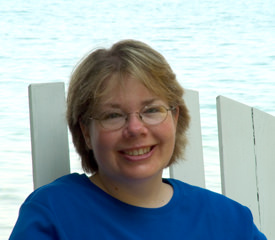 Thanks for agreeing to this interview for Dark Matter.

It’s my pleasure. Thank you for having me.

I note that you studied film, not writing, and then you became a park ranger. What inspired you to take up writing as a career?

Actually, along with my major in film, I had a minor in writing, so I did study writing. Beyond college I also participated in a number of workshops covering short fiction, long fiction, creative non-fiction, poetry, etc. I had been writing from a young age and had dreamed of becoming a published author one day. That dream stayed with me through college and after, and I kept working on honing my writing skills. You never know, sometimes dreams do come true!

Which authors have influenced you most?

J.R.R. Tolkien, Lloyd Alexander, and Anne McCaffrey. I read them at that very impressionable time in my early teens and I loved their books.

Was there any family member or friend who particularly encouraged you to go down this path?

A friend got me started reading The Lord of the Rings, which inspired me to write my own fantasy novel, and she encouraged me along the way. Teachers were also an important source of encouragement for my writing in general.

Was it difficult to get your first book published? How did you go about it?

It took me about four or five years after finishing the first draft of the book of revising, learning about the publishing industry, and submitting to publishers and agents before it sold in 1996 (published in 1998 in North America). Along the way I collected several positive rejections, including one from an agent who critiqued what worked and what didn’t in the novel, which was immensely helpful. As a result, I set off on another revision, this time with input from another author who was practically a neighbor, and then resubmitted to this agent. An associate of his at the agency offered to represent me, and within a month we started getting offers on the book. It’s funny, but times are much different now, and information about publishing, submission policies, advice, etc. is right at one’s fingertips with the internet. I didn’t have that in the early ‘90s and gleaned what I could from libraries and talking with published authors and reading publishing magazines. 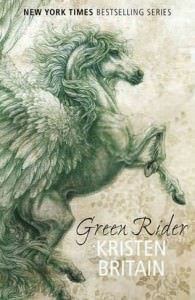 What inspired you to write a fantasy novel?

I fell in love with The Lord of the Rings and Middle-earth. I loved how this secondary world and the mythos behind it just totally held my imagination captive. There were times I felt like I could step into Middle-earth myself and taste the mushrooms. I dreamed of being able to create stories that might do the same for others, create a sense of wonder.

Experts always say you should write what you know, and it appears you have done just that. You have written about camping, horses and cats. The animals in your novels seem very real. How did this develop?

I’m an animal lover, and spent lots of time with horses in my youth, and have almost always had cats and dogs around. I guess just paying attention to their personalities and behavior has helped informed my writing.

The book that is dedicated to your two cats that passed away is where you introduce Ghost Kitty as a character. Did you intend to memorialise them in this way or was this accidental?

Ghost Kitty was actually partly inspired by a barn cat I once knew. Or rather, occasionally glimpsed when I was a kid. He was wild and gnarled with scars, and one of the horse boarders there would feed the barn cats. Ghost Kitty would sometimes emerge from the shadows for some Cat Chow. Because he was so rarely seen and did not approach people, and he was mostly white, we started calling him Ghost Kitty.

It seems that Karigan is looking for love in all the wrong places. Do you plan to explore Karigan’s relationship issues further?

I imagine so. I really am not sure how it’s all going to evolve, to be honest.

Does Karigan have intimacy issues or is she just unlucky in love?

I think she’s human and part of the story is working out how she feels, and like any other human, it can be a rocky road.

Is King Zachary based on someone you know or are he and his marriage based on the British Royals and their soap-like lives?

No to both of the above. If you know a Zachary, please introduce me! 🙂

You have revealed Karigan as the avatar of the god of death. Do you plan to do a Xena (make her the descendant of a god)?

Love Xena, but I don’t think so…

How many more books do you have planned in this series?

I have four under contract that are to take place in the Green Rider world. Whether or not the current story arc will continue for all four books is, well, up to the story.

After you resolve Karigan’s troubles, do you plan to follow in Ann McCaffrey’s footsteps in Pern and write about other characters in similar times?

I have no idea. My hands are full with just book five, and the end of the series seems very far off! By the time this series is done I might like to try my hand at a different world. 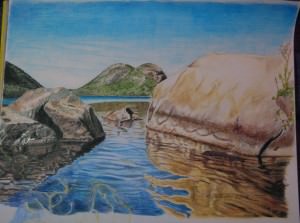 You have a number of artworks featured on your website. Why writing and not art?

I don’t know. I guess I received more encouragement for my writing, and I like telling a story in words more than I do with art. Maybe?

Thank you very much for your time for this interview. Good luck with your future endeavours. I am looking forward to reading more of your books. 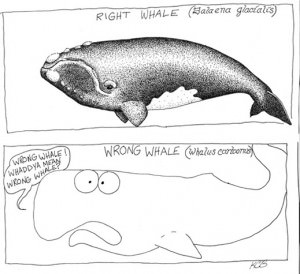