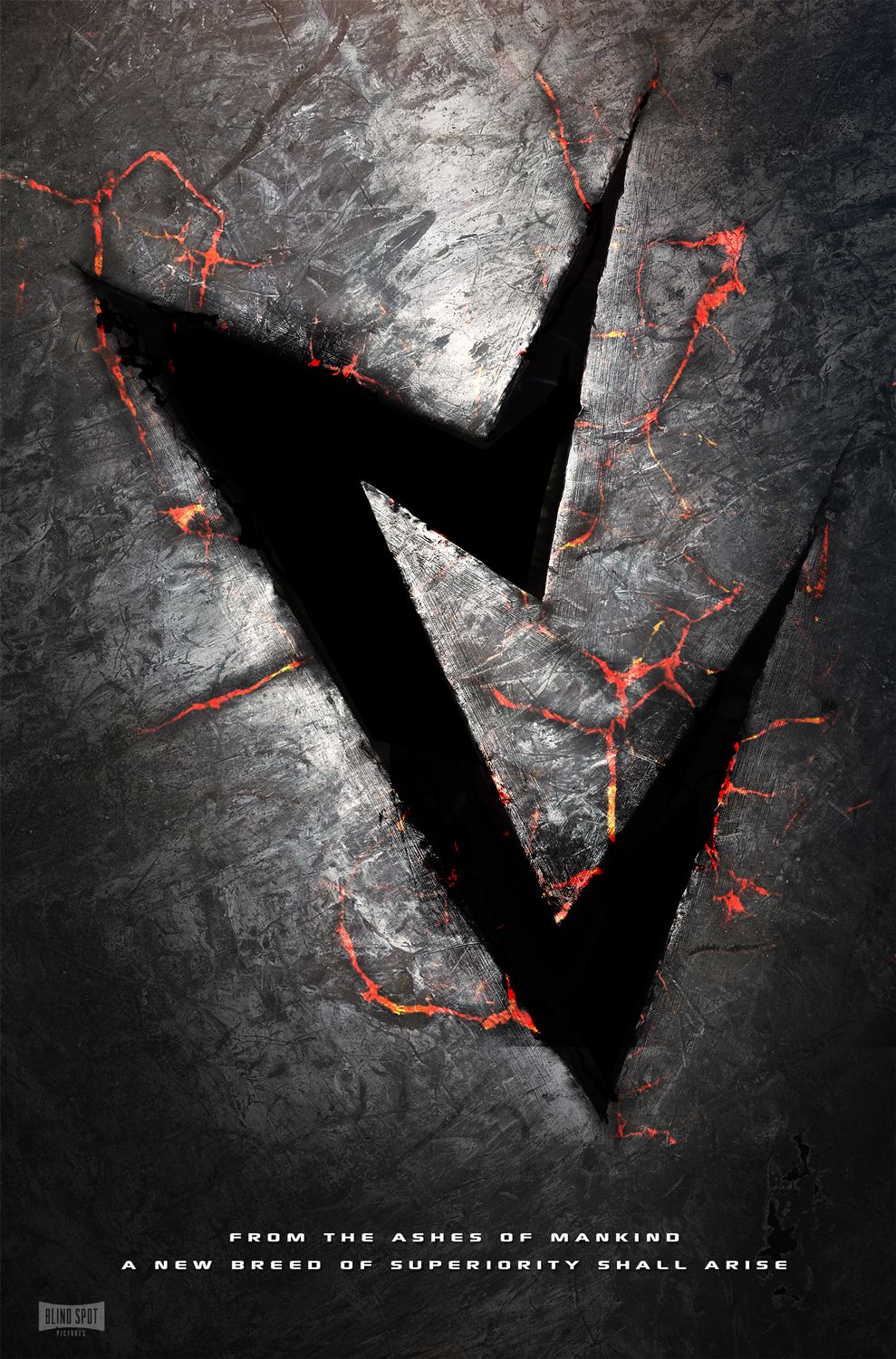 “From the ruins of mankind, a new breed of superiority shall arise!”

The filmmakers behind the internationally successful scifi comedy IRON SKY are following up the insane storyline of Nazis on the Dark Side of the Moon by launching the crowdfunding effort for the sequel, titled IRON SKY THE COMING RACE. The launch takes place in Indiegogo.

So far, Iron Sky is the most successfully crowd funded film in the world that has been released, raising $1,5 million from the crowd. The total budget of the film was $10 million. The aim with the sequel is to crush the crowd funding records with help from its growing community for the scifi spectacle.

“Because Iron Sky had its genesis online and our funding model rose from those origins, people assumed we would follow an alternative distribution route, but we in fact raised other monies that put us on a more traditional path. With the sequel we want to return to our roots and see what new paths we can forge in online and alternative distribution. One of the things we learned with Iron Sky was the power of our internet community” says producer Tero Kaukomaa. “With their help we believe we can build a working distribution model for such a fan driven film, a model where the film will be available day and date and world wide. We welcome our distributors to join, but our goal is not to be dependent on any entity but our fans.”

The first goal is to raise money for the development phase to produce the script and a promo reel for the film, and a production plan and get these done during the upcoming 12 to 18 months.

The details of the story for Iron Sky sequel are still to be disclosed, and the team is keeping a tight lid on the production so far. The original writing team is currently laying out the beats of the story.

Iron Sky sequel will be shot earliest in 2015. “We are not in a hurry, we want to make this one the best, most amazing science fiction film out there,” Vuorensola adds.

“Because of the nature of the film, we want to start early enough building the community and funding the film” producer Kaukomaa says. “We aim to redefine the possibilities of crowd funding as an effort for distribution model against piracy and believe that our experience, fanbase and concept can carry us all the way there.”

The first phase of IRON SKY THE COMING RACE crowd funding launches today, with a rather politically incorrect plea video, as seen here.