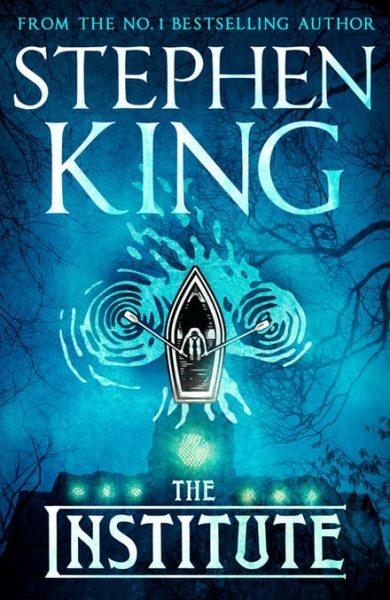 Tim Jamieson is on a plane to New York when staff and security call on a passenger to give up their seat. Instead of assaulting and dragging a coloured passenger off the plane, these people are respectful. They offer money and accommodation (although it’s crappy) as compensation. So Tim decides to take the money and, instead of accepting a later flight, he decides to drive up to New York. But the Institute obliquely intercepts his travels…

At twelve years of age, Luke is a genius applying for college. Until the Institute kidnaps him and murders his parents. He’s a TK, a telekinetic, who moves things with his mind when he’s upset. Institute staff experiment on him, hoping to increase his powers and to introduce telepathy into his cocktail. (‘Cocktail’ is a Dark Angel reference, which I couldn’t resist — considering The Institute seems to have Max’s institutionalised upbringing turned on its head.)

Instead of a new school, Luke is thrown into a prison with other telekinetics and telepaths, overseen by violent and abusive adults who supply the kids with drugs. Maureen is a cleaner who poses as the kids’ friend to glean information from them as an added security measure over the ear-tag trackers, CCTV and lurkers. Luke’s laptop is partially locked down but he uses darkweb workarounds.

Time is running out: if Luke doesn’t escape soon, he’ll be sent to the ‘Back Half’ from which no kid has ever returned. Then his best friend is taken. Luke will be next.

The Institute is Stephen King’s updated version of Firestarter crossed with Dark Angel. He indulges in blatant use of common tropes, of which TV Tropes has a list. However, TV Tropes doesn’t mention the child-abusing institution trope, evil ‘albino’ trope or any of the other disability-related tropes. More on this after the short version wrap.

Combining the suspense of THE OUTSIDER with the childhood camaraderie in IT, THE INSTITUTE is a powerful new novel from Stephen King which is destined to become the No. 1 blockbuster of Spring 2019.

Although I enjoyed The Institute and agree it’ll probably be a blockbuster — it is a Stephen King novel after all — I’m still not raving about it.

Opening with 35 pages of Tim’s almost slice-of-life segment had me wondering if the book had the wrong cover. Then Luke’s story began, with emphasis that Luke’s story started well before Tim’s. And we don’t get back to Tim until very late in the novel. This creates an unevenness of pace.

Luke’s men and women in black, the abusive institution and new friendships ensnare the reader even if it’s fairly standard fare these days. The conclusion will satisfy Stephen King fans, readers who love thrillers and generally readers who have never been victims of disability discrimination and hate crimes.

If you want more detail on my thoughts, read on but BEWARE. There are spoilers below.

The Institute and the smart kid trope

The smart kid trope is fairly standard, especially from authors who don’t know much about gifted children. As the parent of a kid who got 97% (1% short of MENSAA) on an IQ test, and whose kid was in a class for gifted kids, I think I’m pretty qualified to comment. Gifted kids are still kids, with a surprising range of emotional maturity. They’re not machines. And they don’t learn darkweb workarounds unless they have access to some pretty disturbing stuff. Luke seemed like an adult in a kid’s skin, not unlike when a white author writes a character of colour based on their imagination instead of research and consultation.

The Institute and the Chosen One trope

Although you could argue that technically Luke isn’t the ‘chosen one’, he kind of is. He’s the smart one who cracks the computer system, he’s the brains behind it all, he’s the fittest and most capable of escaping, he can outsmart adults despite lacking life experience and skills… All while being 12 years old. There is a team of kids working together for a while, of which Luke is one. However, Luke stands out, everyone is in awe, Luke is special. Luke feels like a male Mary Sue.

The Institute and the ‘albino’

The institute is run by a woman, Mrs Sigsby, who answers to a man over the phone. She says,

“I hate making calls on the Zero Phone. That man with the lisping voice. I always imagine him as an albino. I don’t know why. Maybe something I saw in a comic book when I was a girl. An albino villain with X-ray eyes” (p. 411).

When we meet this man, King says,

So the evil overlord is an evil ‘albino’. 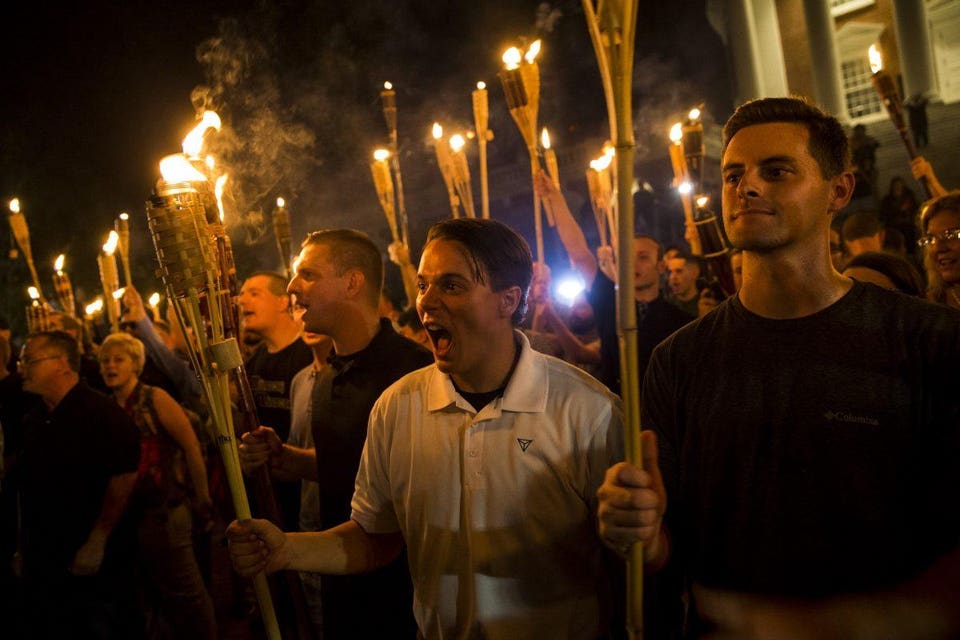 In this draft research proposal, I cite academic articles about albinism, white supremacy and the tendency for fiction to expunge ‘normal’ whites’ guilt.

The Institute and disability

You thought that, having vilified people with albinism, Stephen King would leave it there? Hell no. He went the full monty, vilifying disabled people then killing them all off. King actually has a teenager say of the deaths “It’s better this way, Luke. He wouldn’t have been the same [because of acquired disability]…” (p. 453). So it’s ok for the disabled kids to die. It’s better than them living. Because life is cheap when you’re disabled. For more discussion of disability tropes, see this draft research proposal.

In the narrative, characters debate the legitimacy of the Institute’s tactics. What King fails to acknowledge, however, is that there are more choices. He posits a paradigm: a choice between, on one side, murder and torture, and on the other side no intervention. Although a discussion begins about the likelihood of predictions coming to pass and small incidents changing the course of events, no one points out that small interventions instead of murder could have changed the course of lives.

No one points out that just because torture and drugs helped children develop psychic powers doesn’t mean it’s an essential process. They could have tried to get their science out of the 1940s.

And no one points out that if the institute treated children well instead of abusing them, that the kids’ parents may have been willing to work with the institute instead of being murdered by staff.

I found King’s themes and missing points in this discussion so disturbing that I checked to see if he’s a Republican. He isn’t.

King’s focus on Tim’s story reads like a love-letter to the Ye Olde Rural America. And the Institute’s location in Maine is very close to home. King’s home.

With the Minority Report themes about judging people and executing them before they commit atrocities and children used as a cross between Dark Angel‘s child soldiers and every telekinetic spy story ever written, The Institute feels very familiar. Plus there’s Firestarter. King seems to be rehashing some of his old novels, updating them and giving the plots new spin. This isn’t a ground-breaking novel, nor is it flawless (see above), but it’s enjoyable as long as you’re not triggered by child abuse or disability issues.