In 16th century England, Tom Hazard’s mother is accused and tried for witchcraft because Tom doesn’t appear to have aged in the years since pre-pubescence. Witch trials were notorious: suspects were dunked in deep water. If they drowned, they were innocent; if they survived, they were burnt at the stake. Tom’s mother drowned after yelling at him to live.

Flashbacks show how Tom’s life has been shaped, his encounters with others of his own kind and his centuries-long search for his daughter and his never-ending battle with depression.

Tom starts to fall in love with a mortal…

How to stop time is a beautiful story that relates to the ordinary human condition, weighting the loss of love and the fear of the loss of love against living without love, battling malaise and outright depression. The eternal facts of life include that power corrupts and old men wielding power are extremely dangerous. 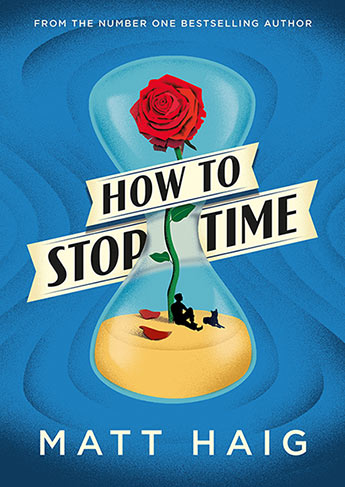