A review by Kristain Goree

After being put onto an Anita Blake book in a 2nd hand book store many years ago I have been hooked, and after being off the bandwagon due to the amount of sex and lack of progress in the last few outings, I relented and returned to the world of Anita Blake, to read Hit List.

Hit List has restored my faith in the series. After the aforementioned amount of sex in the previous books there is surprisingly little in this one, Anita seems more in control of her powers and we are able to get back into the story proper.

Anita and Edward are investigating a spate of were-tiger murders and we pick them up at the third one. With Edward in the story we get plenty of opportunity for interaction and great dialogue. As always we have prejudiced police and other marshals to interact with, the Harlequin are in the shadows for good and ill, and the ever present threat of the Mother of All Darkness looming over everything.

The St Louis characters that have been so frequent in previous books are barely mentioned. Bernardo and Olaf also appear in this book, with Olaf still able to creep the reader out and cementing his return in further works.

I finished Hit List quickly and wanted more. If you’re a fan it’s a must read, for new readers it isn’t the best jumping on point as the events in earlier books are referenced enough to provide background with no depth.
With 20 books in the series it’s a long haul to start at #1 but well worth the journey. 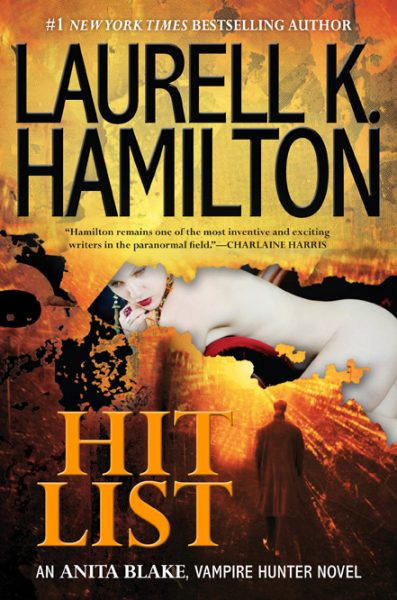