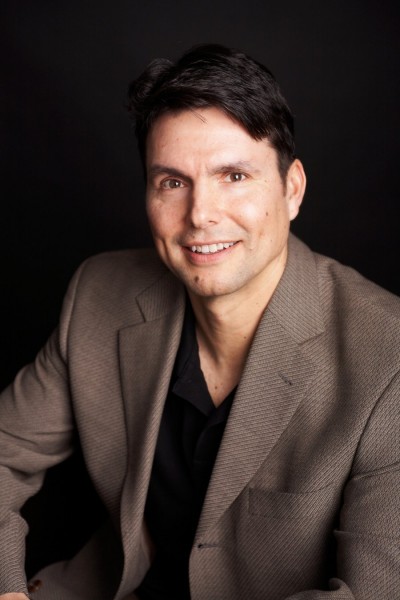 A guest blog by Greig Beck

But I shall follow the endless, winding way,
the flowing river in the cave of man; careless whither I be led
—Herman Melville

Why do we love caves with their darkness, depths, and secrets? Is it their promise of mystery, of secrets hidden in that darkness, or perhaps that they could be doorways to somewhere fantastic, that we can be first to discover?

Beneath the Dark Ice (2009), was a fiction tale I wrote about a hidden world below the Antarctic ice, only accessible via ice caves leading to labyrinths, cliffs and chasms falling away to unfathomable voids. The story followed in the footsteps of Verne, Burroughs, and even Lovecraft, exploring wondrous, hidden places and ancient long dead races.

But this subterranean world had a horrible secret. Something lived there – something from the dawn of time that was immensely strong and cunningly intelligent. This world was not only a place of wonderment but also one of horrors, as it was the lair of the fabled Kraken.

Beneath the Dark Ice was translated into many languages and reprinted in numerous countries. The story itself had haunted my dreams and compelled me to put it down on the page. Even though the story arc was completed, finishing the book left me with questions about the world under the ice – what was over the far side of the dark sea? What actually happened to the once mighty race that had perished under the ice and snow? What other things lived down in that subterranean world, and was the monstrous creature that had pursued them, really dead?

Once again my dreams have been haunted, and answers to those questions demanded to be set down. This time the tale has taken me many years to write (and rewrite – 3 times!). The story needed to have the same magic and deliver the same sense of excitement, but it also needed to give my readers a different set of thrills, wonders and adventures.

And so, I have finally completed the sequel to Beneath the Dark Ice, called Kraken Rising. Once again I take my readers down below the ice and stone. I assembled some of the remaining team – Alex Hunter, Aimee Weir, Jack Hammerson, and a cast of other characters who are a combination of military might and scientific prowess, as we explore the hidden sea and forests existing in an eternal twilight below the surface. We encounter monstrosities from a primordial time and new creatures, evolved over millions of years in isolation.

We find the basis of the Kraken legend, a creature of immense size, strength, intelligence and cunning predatory behaviour, and it proves to be a fearsome adversary.

I start my tale in the cold, deep waters of the southern ocean, with the loss of an experimental US submarine as it was passing over one of the deepest bodies of water in the southern hemisphere. It vanishes but years later its distress beacon is triggered. Inexplicably, the signal is coming from deep below the ice and rock.

The Americans need to retrieve their advanced technology but the Chinese have also detected the signal, learning of its nature and its value, and soon a race to recover its secrets begins. Both teams travel down to the subterranean world, while on the surface, tensions build towards a nuclear confrontation.

Miles below the blinding white Antarctic surface, what our two teams encounter will freeze their blood with fear and force them into a fight for both their survival and sanity.

I enjoyed writing Kraken Rising immensely and I hope you enjoy it too. It will be released 22 October, 2015, followed by print and audio versions. 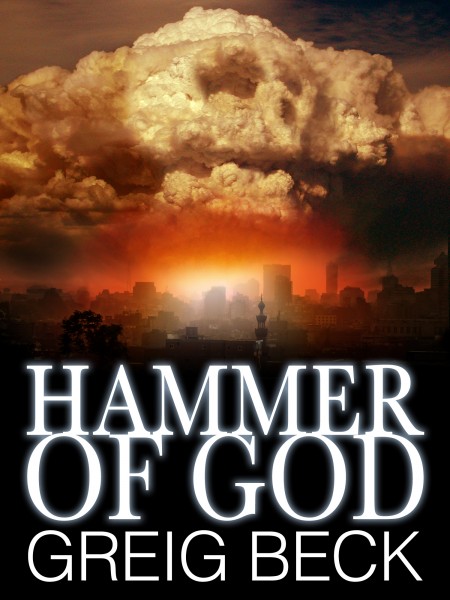