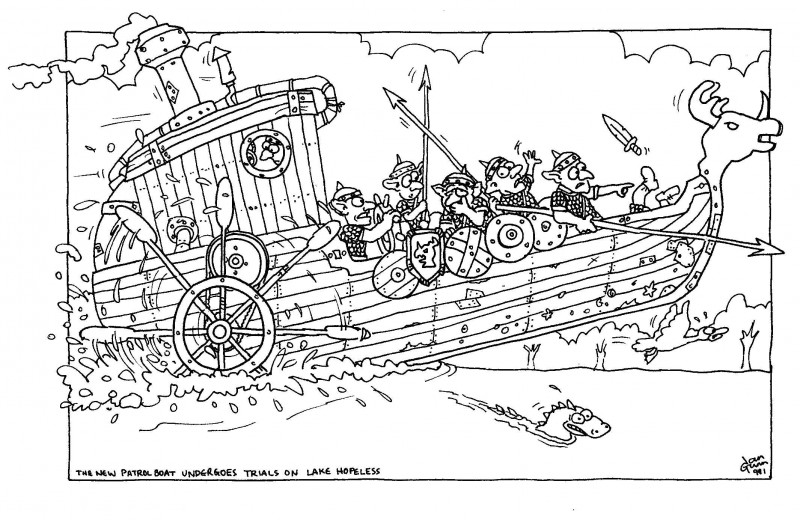 Goblins on patrol have unleashed the power of steam, powering ahead into mischief and mayhem.