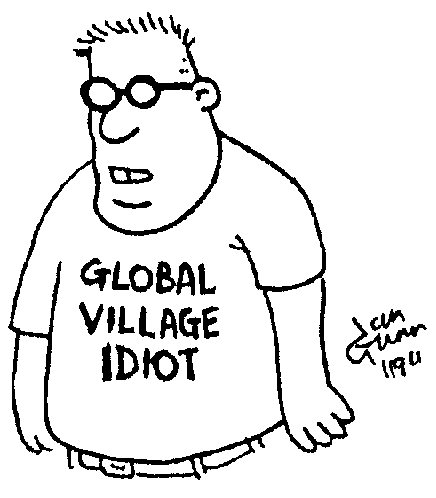 I swear that ‘Global Village Idiot’ is the next in line in alphabetical order, the order in which I’ve been publishing them. The timing has nothing to do with Australia’s election, Brexit or Trumpocalypes.