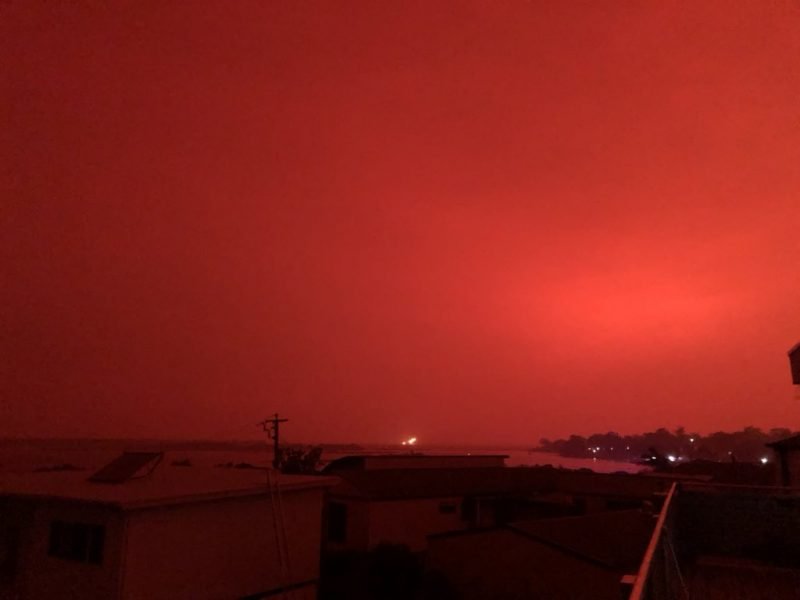 In gratitude for the enormous bravery of volunteer firefighters who stand between the public and the apocalyptic fires around Australia, several members of the Australian Young Adult book community have organized an online auction, #AuthorsForFireys.

The #AuthorsForFireys auction will take place only on Twitter from Monday 6th January, ending at 11pm AEST on Saturday 11th January. Scores of authors, illustrators and book industry people will host their own individual auction under the hashtag #AuthorsForFireys and bids will take place on each tweet. At the end, the highest bidder will donate the amount directly to the firefighters fund, and the goods/services dispatched once proof of donation has been received.

There is a supporting site, explaining how it works, at this address: https://authorsforfireys.wixsite.com/website

Given the $18million fundraiser for the NSW RFS this week, proceeds from this auction with be directed to the CFA (Victoria).

I hope to update this post shortly with information about auction items.

Hazel Flynn kicked off a guest blog series about the fundraiser for #AuthorsForWildlife, another awesome fundraiser intended to support the overstretched wildlife rescue organisations. DMZ hopes to host several more blogs about this fundraiser too.

For those who came in late:

First there was #AuthorsForFireys, which is also known as #AuthorsForFiries because Australians can’t decide how to spell it. ‘Firey’ or ‘firie’ is short for ‘firefighter’. Because Australian. It’s who we are. As the extent of the deathtoll and injured wildlife started to really sink in, some authors and artists decided to support wildlife rescue centres. Injured, burnt, dehydrated animals are emerging from the bush in droves. Many Australians are carrying them out of the bush, picking them up from the side of the road. The effort is enormous but resources are stretched all too thinly. Thus Sophie Cunningham begat #AuthorsForWildlife.

Brendan from Mallacoota shared the above photo on twitter and has heroically brought us news from the front lines, even deciding to ‘stay and defend’ when experts warned the fires were coming back for a second, worse, go. Below is part of the Emergency Services fire map for the state of Victoria, screenshot taken 5 January 2020 at nearly 2pm. Firefighting efforts continue, evacuations continue.

Navy vessels evacuated some of the people applying, but only people fit to climb rope ladders, their dogs and cats. People with babies and toddlers were left behind in Mallacoota to survive Saturday’s catastrophic fire events. Some are apparently developing respiratory problems.

Our fireys (firies? we can’t decide) heroically solder on, some working shifts of up to 24 hours duration in horrendous conditions, record heat, unpaid and — at least in NSW — with substandard equipment. The 3 firefighter deaths caused by trucks rolling may have been prevented if roll cages were installed in volunteer firefighters’ vehicles. (One was a car accident and the other accident was when a firenado flipped a truck.)

Volunteer firefighters (at least in NSW) have been crowdfunding their own firefighting equipment. One mainstream video – the one with the heroic ‘sweary firey’ from Nelligen – showed a companion who appears to be wearing a P1 mask. P3 respirators are essential for firefighters but the Prime Minster insists that volunteers only need P2 masks. In December he refused funding to replace worn out masks, uniforms etc. Officials have tried (and succeeded, at least in part) to shut down crowdfunding of essential firefighting equipment. Funding Indue’s ‘cashless welfare card’ at $10,000-$12,000 per person per year, replacing the war memorial, arming police with assault rifles, spending millions on fake water buybacks etc, is all much more important. And the government won’t allow the bad PR fallout of crowdfunding essential equipment, preferring to cast shade and some media has even vilified fireys. (I won’t repeat these allegations.)

Our heroic volunteer firefighters and others like Brendan have been holding the line against the worst fires ever. Home Affairs minister Peter Dutton has tweeted asking that ordinary people fund fire fighting and recovery efforts, which is consistent with Prime Minister Scott Morrison’s statements in December. Well, let’s get to it.

The Notre Dame rebuild was funded by billionaires. They’re not going to help ordinary Australians. Perhaps you can instead.

I guess this country is now being run by Bette Midler, Celeste Barber and P!nk.

Because the Divine Miss M lived up to her name while slapping down our PM, and Celeste and P!nk — well, read on.

I am totally devastated watching what is happening in Australia right now with the horrific bushfires. I am pledging a donation of $500,000 directly to the local fire services that are battling so hard on the frontlines. My heart goes out to our friends and family in Oz ❤️ pic.twitter.com/kyjDbhoXpp

P!nk has donated half a million.

Australia has my heart. I really want to help those affected by the devastating fires.

I'm donating $150 per ace through all my tournaments here 🇦🇺

Now I better go work on my leftie serve 🤗 https://t.co/Vg0hEfaO7I

Another guy – a cricketer I think – said he’d donate a month’s salary.

Firemen calendars sales and donations amassed over $30,000 in the ACT alone when I spoke to a salesperson shortly before Christmas.

Everyone is trying to do their bit.

#AuthorsForFireys are trying to help too, by offering tasty morsels for discerning shoppers.