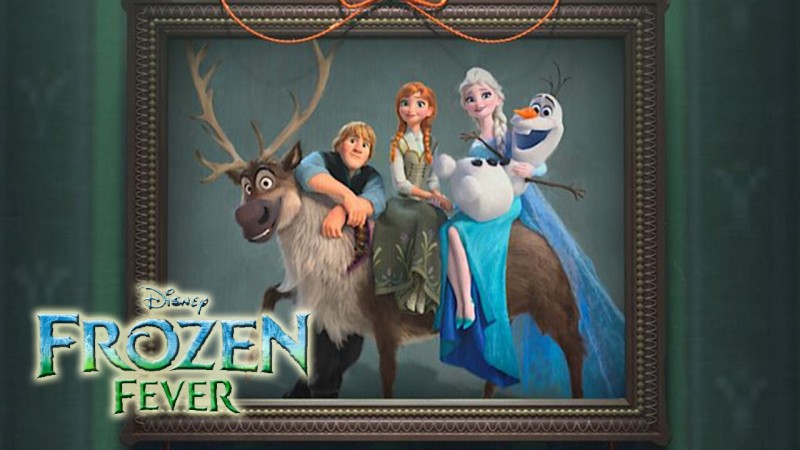 Frozen Fever sees Queen Elsa of Arendelle prepare a perfect day for her sister Princess Anna’s birthday. When a cold strikes though will the Ice Queen let herself succumb or will she give it the cold shoulder?

How do you follow up what was arguably the most successful Disney movie in modern era? An eight minute slice-of-life short filled with all the characters you loved from the original, plus one you hated getting their just desserts.

This was a great little follow up to check in on the characters of Arendelle — even Marshmallow makes a cameo!

The humour in Frozen Fever is fun and makes several references to scenes and quotes from Frozen.

‘Making Today a Perfect Day’, the song that features in Frozen Fever, is catchy and it keeps within the strain of many of the upbeat songs from the original.

Frozen Fever can be seen opening screenings of Cinderella (2015) in Australian cinemas.