This project first started when, somewhere during 2010, Daljeet (DJ) sat down with one of his friends at lunch and was asked, “Why is it a stitch in time saves nine? Why nine? Is it just because it rhymes?” And so the seed of an idea was planted.
He then wrote a play script. Drafted and re-drafted. And then he asked myself and Chloe (our director) if we’d like to jump on board with the hopes of taking it to the Melbourne Fringe Festival. Ideas for names were bounced around. DJ wanted something passionate, involving fire blazing or bonfires. Connie observed that the parasol was an auspicious object and a beautiful, decorative one that lends itself to the beauty of theatre. And so Flaming Parasol Productions was born.

The idea for the comic book came about shortly afterward – DJ thought that a comic book series would be a great way to expand our audience and the project. He was friends with one of the artists, Oliver Chang, and thought that a comic book would be a great medium for himself to write in as well as a fantastic opportunity for Oliver to get some international exposure and experience (Oliver lives in Hong Kong). Back in Melbourne DJ met Bonnie Ross, a budding young comic book artist, at their residential college at the University of Melbourne. After talking to Bonnie and seeing some of her art DJ invited her on board and Bonnie and Oliver have been collaborating and working on the comic books ever since. There will be 6 issues in total, and are being released weekly in the 6 weeks leading up to the play.

Aside from the comic books and play our other projects include a broardcast geo-tagged audio story, a production blog as well as social media sites on facebook and twitter.

At the moment rehearsals for our stage play A Stitch in Time are well underway and we are looking forward to our performances (22nd – 25th Sept). 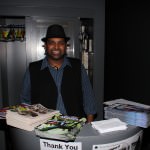 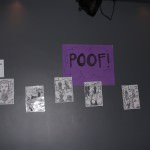 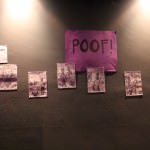 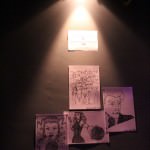 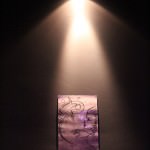 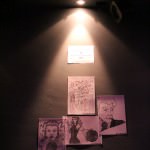 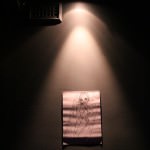 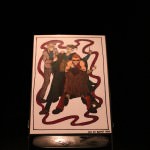 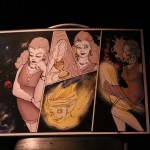 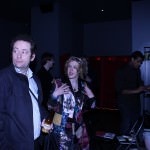 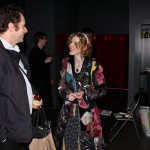 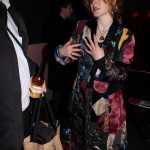 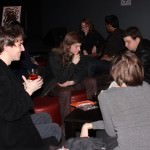 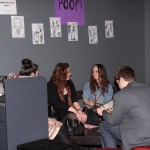 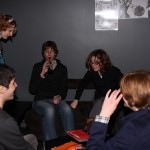 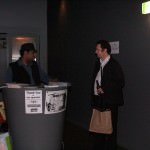 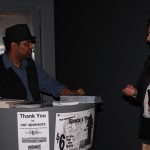 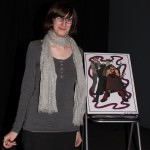 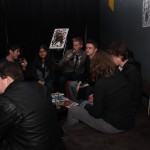