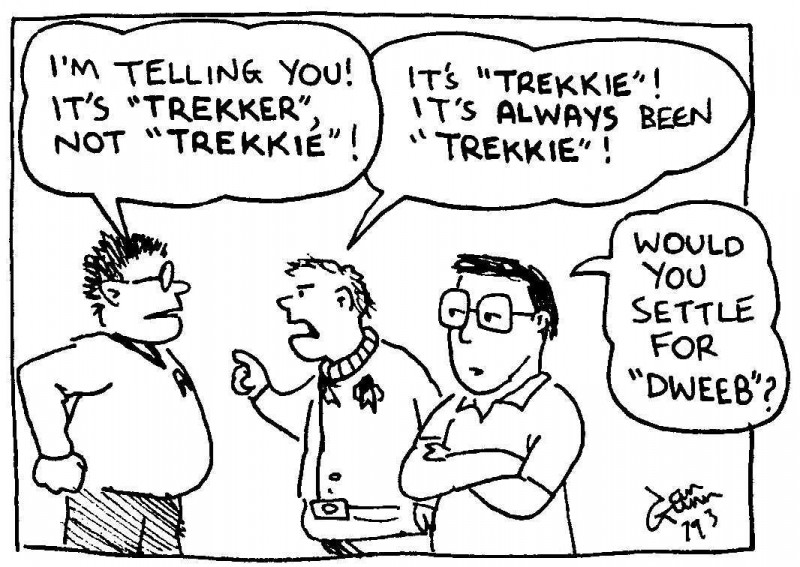 I get the impression that Ian Gunn had no time for the intricacies of obsessive-compulsive minutiae, hence ‘Dweeb’. A dweeb is a boring, studious, or socially inept person; other synonyms include ‘nerd’.