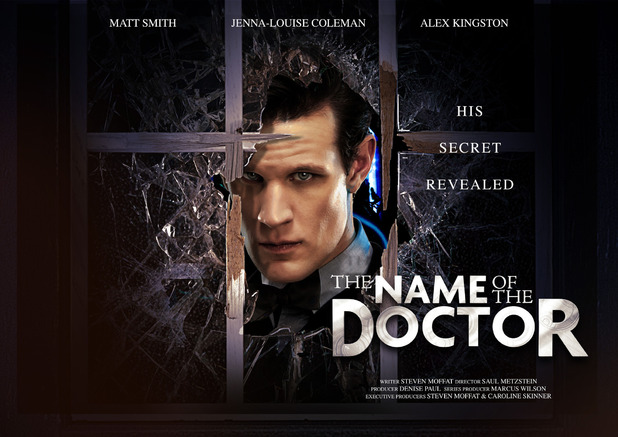 Doctor Who season 7 finale released in US on bluray

The finale for Doctor Who season 7, the big finish to the big build-up to the episode titled ‘Name of the Doctor’ has been released on bluray to customers who’d preordered the season 7 boxset on bluray.

Some US DVDs of this series have gone out early. The #DoctorWho team would be hugely grateful if fans helped keep spoilers off the net.

A three minute prequel to the finale has been released, that reveals how little the Doctor and Clara know of each other. It’s a bit creepy considering that they’ve effectively run away with each other. What if one was a homicidal manic belonging inside a metallic pepperpot?

Sources: Digital Spy, Time and the -!