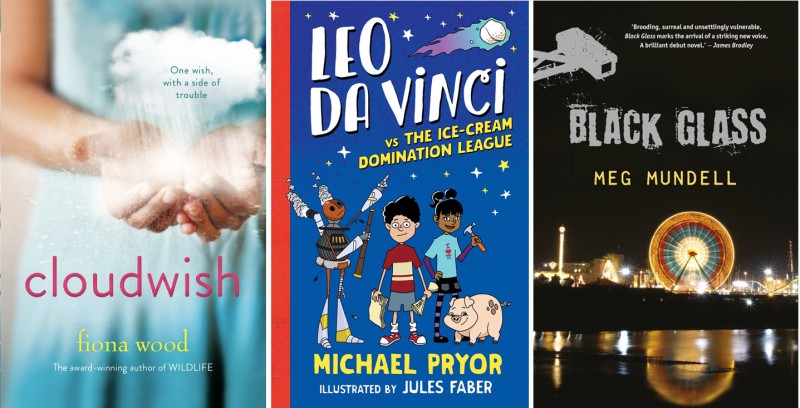 For too long, straight white non-disabled privileged characters have dominated literature. Fiona Wood, Michael Pryor and Meg Mundell have each written diverse characters: ethnic diversity, characters with disabilities and homeless teenagers. Nalini Haynes asks them about diversity in YA, their inspirations and why diversity is important. 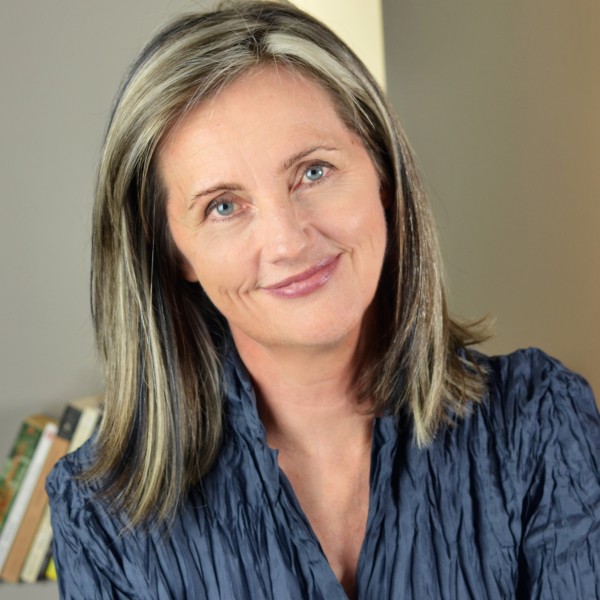 Fiona Wood’s first young adult novel, Six Impossible Things, was shortlisted for the Children’s Book Council of Australia (CBCA) Book of the Year, Older Readers. Her second, Wildlife, won the CBCA Book of the Year, Older Readers and was shortlisted for a number of other awards. Fiona’s third book, Cloudwish, will be launched next week and I predict awards. Her books are published internationally. Before writing YA fiction, Fiona wrote television scripts. She lives in Melbourne with her family. 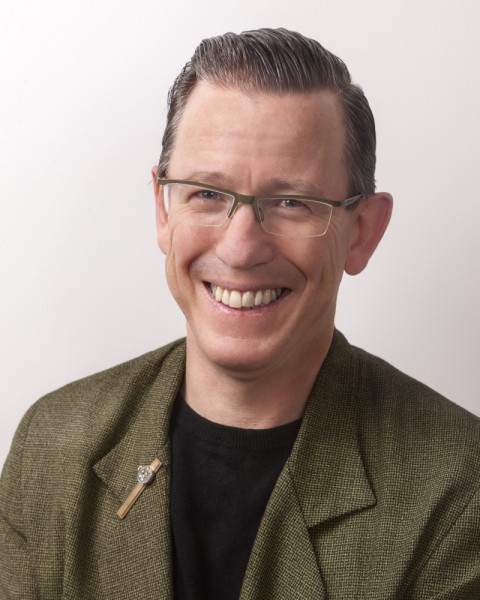 Michael Pryor writes fantasy and science fiction for teenagers. He has published more than thirty novels and 50 something short stories. He has been shortlisted for the Aurealis Award six times and seven of his books have been CBCA Notable books. His website is www.michaelpryor.com.au and you can find him on Twitter and Facebook. Michael’s latest book is Leo da Vinci vs the Ice-cream Domination League from Random House Australia. Leo da V – inventor, dreamer, artist, 10 year old fighter against supervillains.

This article just went live on 1 August, and in keeping with the YA theme, has a strong link to childhood: Meg’s most recent piece is an essay for poetry journal Cordite, about hunting down her childhood hero, the legendary Kiwi poet Sam Hunt.

A Bridge to the Stars, by Swedish thriller writer Henning Mankell, a coming-of-age story about a lonely, motherless boy with an overactive imagination.

I’m currently enjoying Kelly Link’s surreal and darkly humorous Get in Trouble, ahead of interviewing her for Melbourne Writers Festival — her stories are full of outsiders, freaks and weird happenings.

And I just finished The Orphan Master’s Son, by Adam Johnson (won the Pulitzer in 2013), a novel set in North Korea. It reads like fantasy but offers a chilling and fascinating glimpse into a terrifying real-life regime and the lives of the people who exist beneath its boot-heel.

Some other articles about diversity