Tonight the 2014 Ditmar Awards and some judged awards were announced

Congratulations to all the winners of the Ditmar Awards, Australia’s people’s choice awards voted for in the national science fiction convention, held this year in Melbourne.

Winners are in bold.

This award goes to the very deserving Danny Danger Oz, the first person to ever speak to me in the alien world that is a Continuum Convention. Danny and his wife Sharon are lovely people who’ve spent years supporting the community. 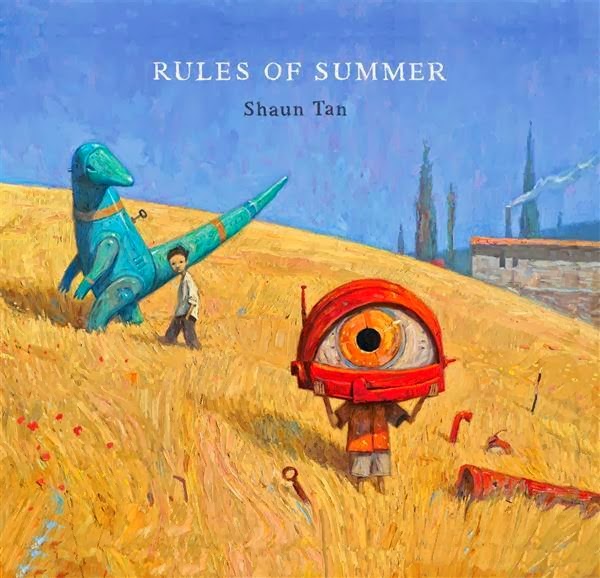 Best Fan Publication in Any Medium