David VERBEEK (1980, Netherlands) studied film, photography and philosophy at the New School University in New York, and film directing at the Netherlands Film Academy, where he graduated in 2005. During his studies he completed his first feature, Beat (2004), selected for IFFR. Many of David’s films screened at prominent film festivals. They’ve also been nominated or shortlisted for awards. His latest movie, Dead and Beautiful, is a blend of Art House and horror. It’s a “thinky” horror movie that defies genre expectations. Dead and Beautiful also featured at IFFR in 2021! 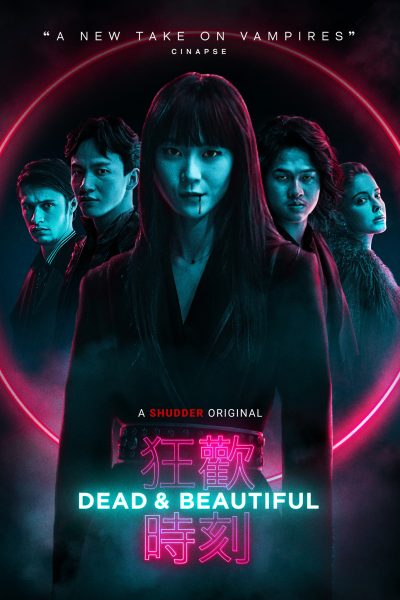 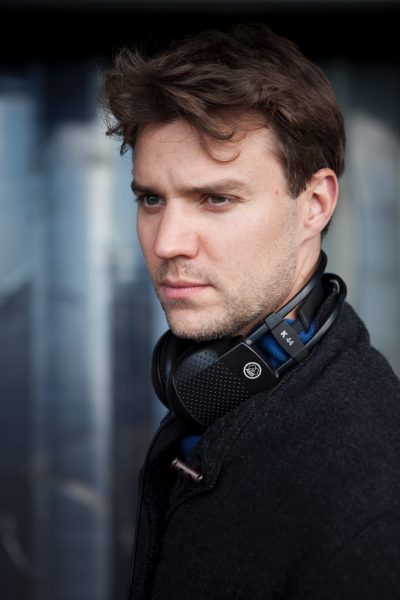 In the 17 minutes of this podcast interview, David Verbeek discusses social issues and creative use of locations alongside genre-blending stories. He’s a fan of Art House genre crosses, which is evident in this story. I don’t watch much Art House myself but I’m a long-time fan of Wings of Desire. Early in Dead and Beautiful there was something about the pacing and cinematography that reminded me of Wings.

Organizers allowed limited time for this interview so we didn’t have time to delve into discussions about the multicultural cast, working in another country, and working with at least two languages IN THE SCRIPT.

(I’m not sure the cast and crew had language difficulties because they – like so many non-Westerners – seem to be fluent in at least a few different languages. For the purposes of this comment, “the West” does not include Europe or Canada, which are hot beds of multilingualism. Ok, I confess: it seems like it’s pretty much Australia, the US and the UK that are monolingual. Including me.

The Trailer for David Verbeek’s Dead and Beautiful

Thanks for joining us for this podcast. I hope you enjoyed it. Stay safe and stay tuned for future podcasts. It’s probably about time I interviewed more authors but David Verbeek’s publicists make it so easy, coming to me and asking me to interview members of their horror movies!

A few other recent interviews of people involved with Shudder movies are actors/directors Barbara Crampton, Paula Brancatti and Anna Hopkins.