Below is a bit about each of Dark Matter Zine‘s regular volunteer contributors, past and present. Past contributors – those whose journeys have led them elsewhere – are included because their works are still online.

Quick links to information about contributors (a contents list) 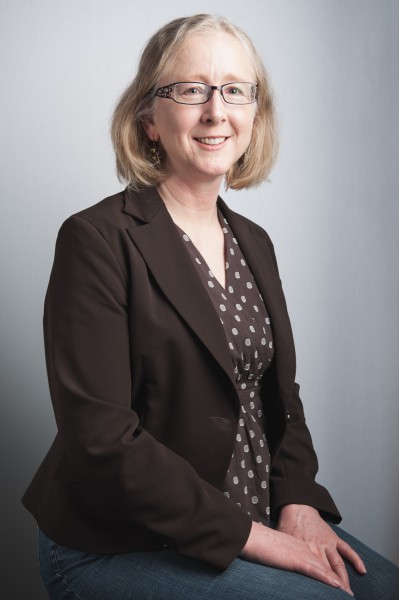 When I was 4 years old, I discovered a large hardcover book of poetry in a corner store and my father bought it for me. Later he wanted me to read ‘Triantiwontigongolope’ by CJ Dennis. I said the poem was silly; I couldn’t possibly read a word THAT BIG so the trees and grass being purple was a great excuse. My father challenged me to think about possibilities in this strange world. I knew my disability separated me from others so I asked ‘Could I be normal in a world like that?’ He said ‘Yes’. Thus my love of stories and my passion for social justice were sown with the hope of changing the world. My ORCiD summarizes my recent activities.

Volunteer contributors past and present 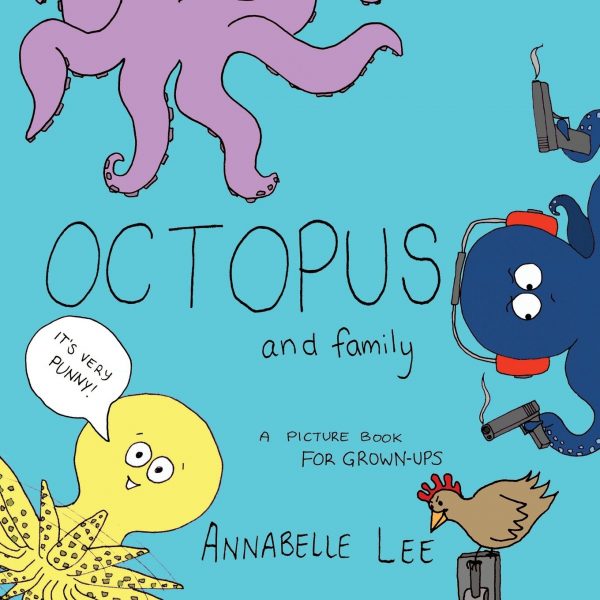 Annabelle’s reviews are here, as well as the video where she introduces her books.

DMZ discovered Annabelle Lee at Impact Comics’s festival where Annabelle showed us her hilarious adult picture books. Annabelle Lee can be found on Facebook, Instagram and AMAZON. Buy her books on Amazon!!!

Emma Streeton is self-confessed bookaholic who loves nothing more than losing herself in good fiction. If she had her way she would retire tomorrow to begin the important task of getting through her constantly added to book bucket list. She lives in Canberra with her two bookworms and a hubby. When she hasn’t got her head in a book, Emma loves being outdoors, keeping fit and hanging out with family and friends. 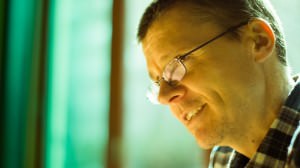 Bruce Mutard has been writing and drawing comics for 20 years, producing 4 graphic novels: The Sacrifice (Allen & Unwin, 2008), The Silence (Allen & Unwin, 2009), A Mind of Love (Black House Comics, 2011), The Bunker (Image Comics, 2003) and a collection of short stories, Stripshow (Milk Shadow Books, 2012). He also has had short stories in Overland, Meanjin, The Australian Book Review and Tango among others, and has illustrated several books for Macmillan Educations’ Stories From Australia’s History, series. He has also conducted many comics workshops and given talks at Melbourne Writers Festival, NMIT, RMIT, Edith Cowan University, University of Melbourne, Monash University, and presented papers on comic theory at Oxford University, Loughborough University and University of Arts, London among others. 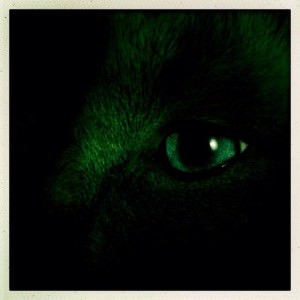 C J Dee on Twitter and her reviews on DMZ.

C J is a pop culture devotee who is happiest watching any incarnation of Star Trek, reading Stephen King or Joe Hill novels, viewing great movies [primarily from the action, horror, adventure or science fiction genres], or flipping through a DC comic. All of this is accomplished more often than not with her loyal and faithful feline companion by her side.

C J is a professional writer, but dream jobs would also include: Starfleet Captain, joining the Green Lantern Corps, Pokémon Master, and plumber for the Mushroom Kingdom.

While writing this, C J has also found that she quite enjoys talking about herself in the third person and may attempt to incorporate this in day to day life.

Edward was a precocious child who didn’t start talking until he was four years old then he started talking in sentences.  This is a fair indicator of Edward’s personality – don’t do it at all unless you get it right!  Edward is a true geek – he works in IT as a database developer/administrator.  This is the one and only website Edward has ever built.  Since building this website, Edward is becoming adventurous and branching out into video recording and editing.

Edward grew up with SF but hardly reads, except for Dark Matter Zine and IT books.  Edward prefers movies, TV and computer games.

Dark Matter is privileged to be allowed to use Ian’s work, thanks to KRin Pender-Gunn, Ian’s widow.  There’s more about Ian’s life and work here.

Photo of Ian courtesy of Krin Pender-Gunn, published with permission.