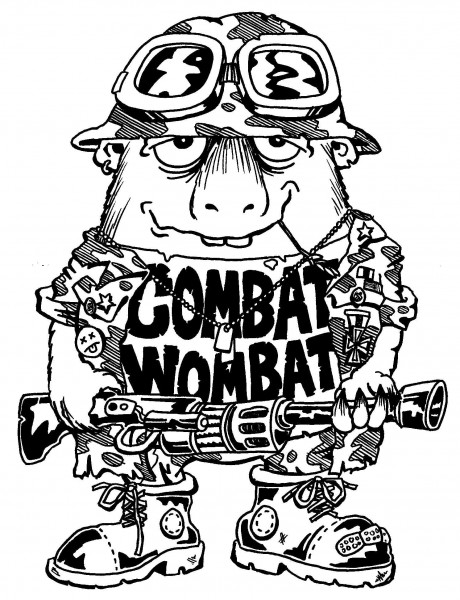 Australia has a collection of some of the world’s deadliest animals, arachnids, cephalopods, jellyfish and worse. Combat Wombat is just one to watch out for.