One of my favourite books for 2015 was Cloudwish. I attended the launch on August 25, WEEKS after I’d read it and told everyone else to read it too.
The podcast is above and the video of that launch is below.

Her books are published internationally. Before writing YA fiction, Fiona wrote television scripts. She lives in Melbourne with her family.

A review of Cloudwish by Nalini Haynes

Diversity in YA is not unheard of but nor is it as common as you’d expect in our diverse society. However, Cloudwish by Fiona Wood centres on Van Uoc Phan, an Australian-born Vietnamese scholarship student at a private school facing race and class divisions. Yay for a YA novel with a protag who doesn’t come from a privileged background!!!

Van is back at school after the summer break. A guest teacher asks students to select an article from a shoebox as a writing prompt. By the time the box reaches Van, it’s stripped of all the interesting things except, when the teacher shakes the box, a little vial holding a scrap of paper inscribed “wish” appears from under a postcard. Van takes the vial and wishes. When she tries to return the vial, she can’t find it anywhere.

Van’s artwork was all the vogue at art school a few years earlier. Her obsession with Jane Eyre is semi-relatable: I loathe everything the Brontes wrote and yet Van almost makes me want to revisit this novel. Almost.

At home, Van looks after her mum when she retreats into her annual Post Traumatic Stress Disorder-related depression around the anniversary of her boat trip to Australia with Van’s father and aunt. Yep, they were boat people. Just like Tony Abbott, except TA’s boat trip was a luxury cruise in comparison. Van doesn’t know what happened to her parents; she researches refugees and guesses, feeling guilty, feeling torn between living up to her parents’ expectations and wanting to build a life of her own.

In short, Van is well-developed and relatable as a character. Her journey is engaging and even compelling.

Cloudwish has everything: art, literature, sport, romance, queer best friend, familial expectations and conflict, race and class divides, ethics and philosophy all wrapped up in an engaging story. Plan to read in one sitting. Cloudwish is an impressive novel catering to middle school readers and upwards; it’s a masterpiece.

There will be awards. 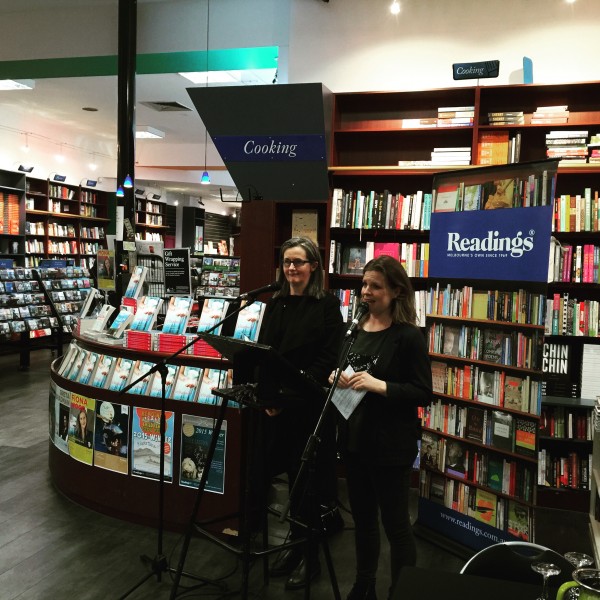 Here’s a close-up of the cover: