Claudia Christian in the Limelight

On 18 December 2012, Claudia Christian spoke to Nalini Haynes of Dark Matter about her time on Babylon 5, the reason she left B5,  her book Babylon Confidential and more.

Planned interview questions are as follows (please note: interviews are organic so the order of questions may vary or Claudia may have answered a question without it’s being asked, etc):

It was an interesting interview, well worth watching.  MP3 (audio only) will be coming soon. 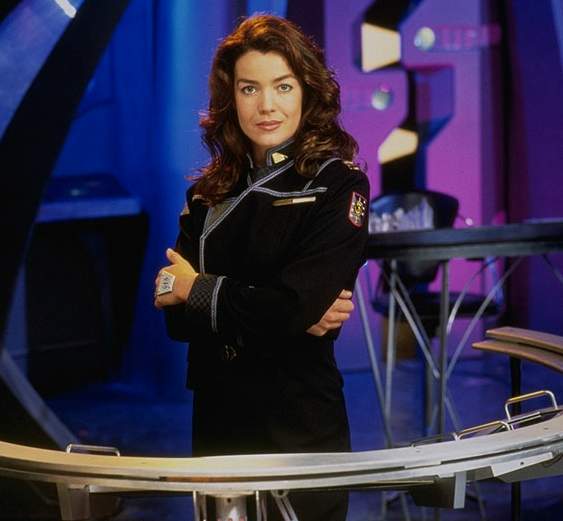 Note: the image and sound quality varies: the international internet connection left something to be desired.  Some intercontinental interviews run more smoothly than others – if I work out the best times to get the best quality video, I’ll do my best to schedule interviews accordingly.  I think the interview is worth persevering through the glitches.