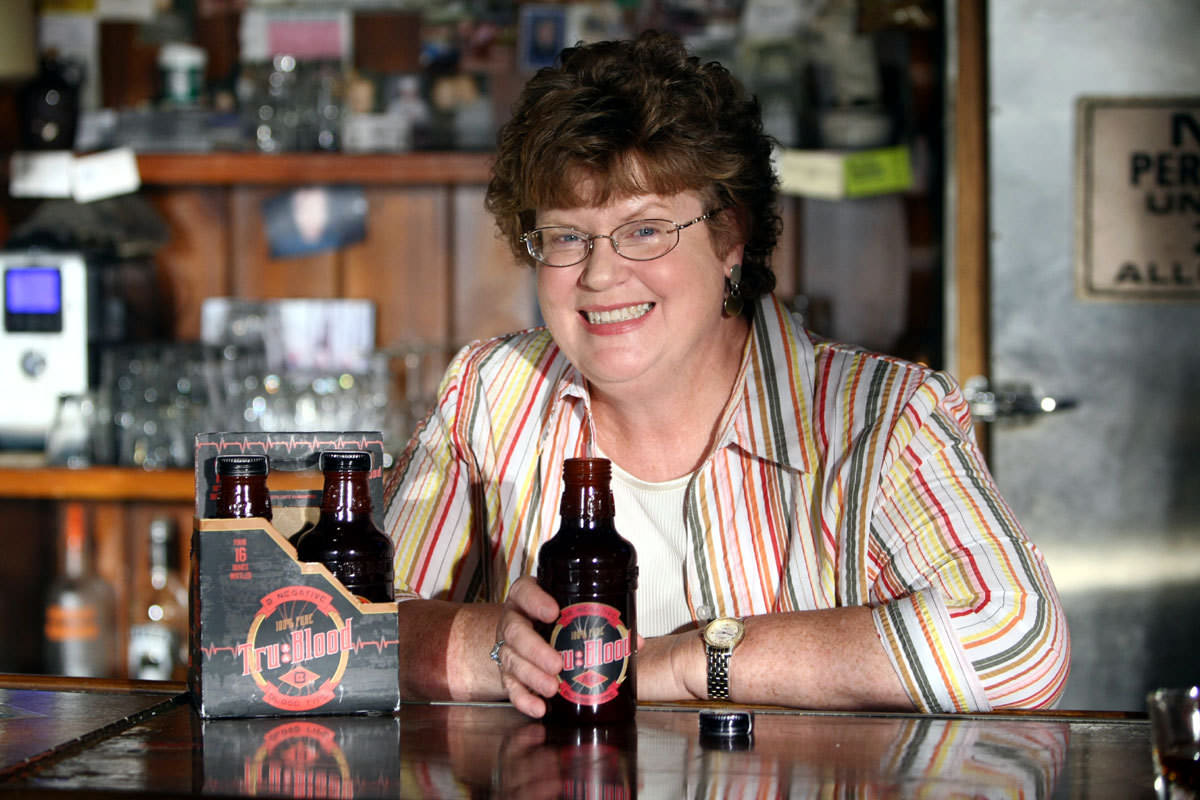 It seems your writing career took off in 1990, when you were 39.  What did you do before being recognised as a professional writer?  Did this inform your writing?

I had a number of low-level jobs in printing and newspaper production. In my mind, I was always a writer, and I was just waiting for my big opportunity. My first book came out before I was thirty, and I never stopped writing after that, aside from a sabbatical while I was having children.

What authors or novels have influenced your work?

So many. I am an avid reader, and I’ve always enjoyed a wide variety of writers. I read mystery, science fiction, classic novels like “Jane Eyre” and “Pride and Prejudice.”

Who encouraged you to write?

My school teachers did, and my parents never told me I COULDN’T do it . . . which was good enough.

How did you launch your career as a professional writer?

I had some great luck. I was taking a creative writing course the one year we lived in St. Louis, and the teacher of the class had just left her job at Houghton Mifflin in New York. She recommended the book I was working on to a former colleague at HM, and she took the book.

You created the Southern Vampire series then it was made into a TV series by HBO with you credited as a writer.  How do you feel about your books being changed so much for the TV series?

I was prepared for that, since the books are in the first person, and a TV series can’t be told that way. Obviously, other characters would have to have more of a story for television.

It seems that fans have largely split into two camps: fans of the books and fans of the TV series.  Has this caused any difficulties or resulted in funny stories?

Actually, I know lots of fans who love both, but regard them as separate entertainment experiences.  Sometimes people do get confused between events in the show as opposed to events in the book, and I have to remind them which is which.

Why the name Sookie when Sookie isn’t ethnic?  How did you come up with her name and the other names in your series?

I’m not sure what you mean. Sookie is a very old southern nickname, short for “Sister.” My grandmother’s best friend was Sookie. Other names I’ve selected for a variety of reasons, ranging from hours of thought to opening the telephone book. Just depends on the character.

Vandal-Hype thought Sookie was an Asian name, and thanks you for responding to her question.

What is your vision for the future of the Southern Vampire series?

There’ll be one more book, next year.

You’ve edited anthologies as well as writing novels and short stories.  How do you create anthologies as an editor? Does this give you a different perspective to the writing process?

Editing requires a different set of skills, and I’ve really enjoyed learning how to do it well.  Toni and I create our dream list of contributors for every book, send out the invitations, and start work when the stories begin to roll in. It’s great perspective on my own work.

What do you do for fun?

I read. I have four dogs. I have a new grandson. I like to watch a certain amount of television, and we go to the movies.

What do you do when you’re faced with writer’s block?

Usually when I can’t go forward, there’s a reason. I’ve made a misstep somewhere. I take a step back, do something else, then return to the work that’s troubling me. I can unsnarl it after that.

What are your plans for the future?

I have two more instalments in the graphic novel Chris Golden and I are writing. I’m doing a couple of short stories for various anthologies. And I’m starting a new series. So, very busy.

Thanks for the support and for buying the books.