Keeping up the pace in Night School

Before I wrote Night School, I read a huge stack of books in the young adult thriller/paranormal genre. At the time I was mostly just looking for escape. But almost instantly I began admiring the techniques used by the best writers. The adrenaline rush of the Vampire Academy books, for example. The steady build-up of tension in I am Number Four. And the fast-slow-fast pace of The Hunger Games series.

By the time I’d made my way through the books, I felt as if I’d just had a masterclass in pace. I understood the attraction of all those novels completely. They’re just flat-out exciting. It was addictive. Suddenly, I wanted to write something exciting, too.

I started Night School with a chase scene. I don’t know if I’d get away with that in adult fiction – at that moment, you don’t even know the people running. But in YA it’s Ok. Your readers are willing to run along with you – excited to find out why you’re in such a hurry and dying to know where you’re going.

Once I’d written that scene, I knew I needed to keep my characters on their toes. Yet, I also wanted to give people a little time to get to know the school, and the students and teachers who live there. So I took the time to build that world, and to introduce you to Allie, Carter, Sylvain, and Jo before I began really messing up their lives.

In the first draft Night School had several huge fight scenes. These were unbelievably fun to write, but didn’t make it to the final version because I just didn’t think they really worked. I didn’t really believe that these characters would get in those situations. But that experience of writing scenes in which characters fight with swords and knives was so incredibly AWESOME that I definitely want to do it again sometime.

Maybe I’ll write a swashbuckler. How about teenage pirates? How fun would THAT be? 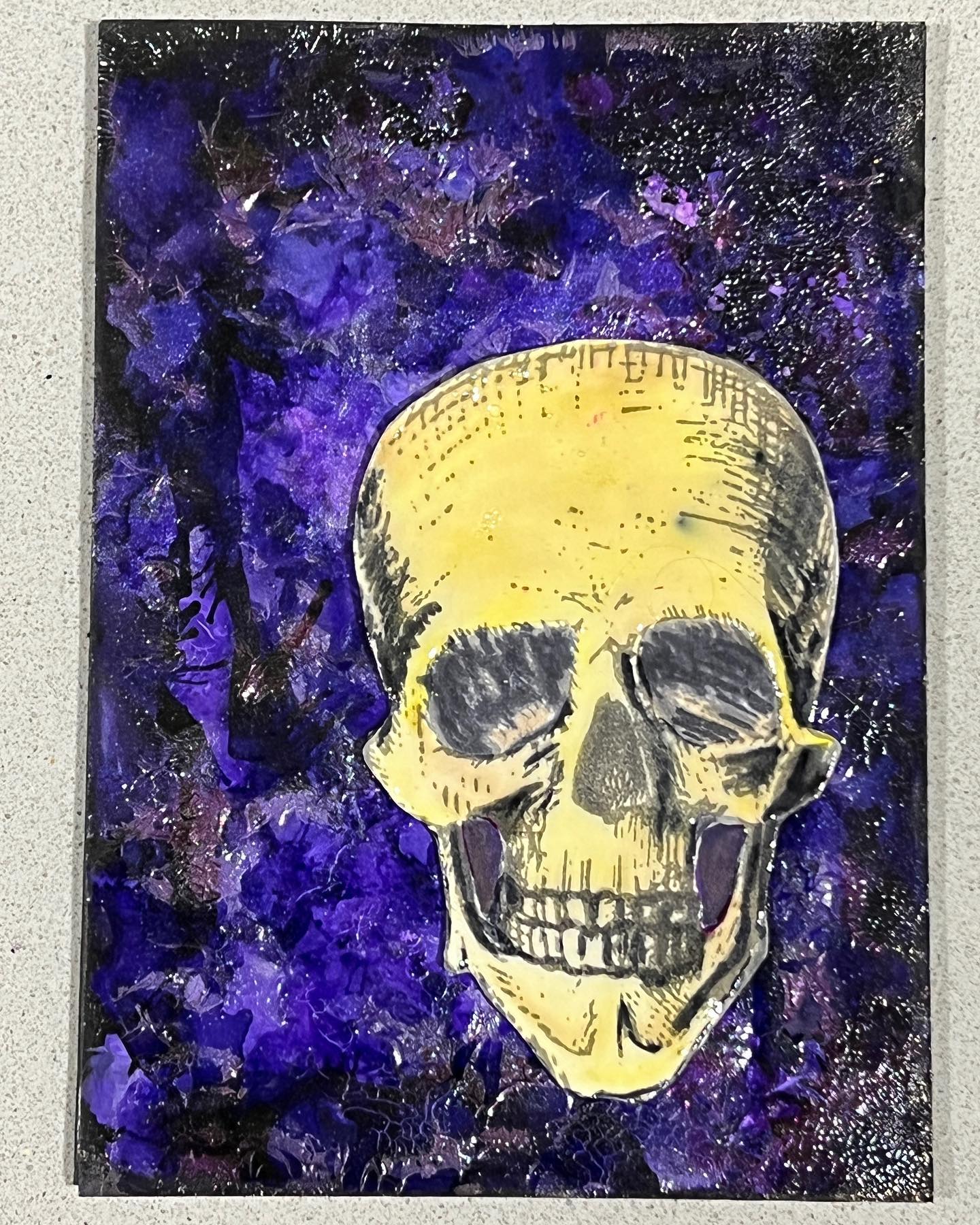