I’m Christian White, author of two books (The Nowhere Child and The Wife and The Widow) and writer and co-creator of the upcoming Netflix show, Clickbait. Like most people in our country and around the world, these fires have left me utterly heartbroken. I mourn for the wildlife, the flora, the people we’ve lost. I’m humbled by the fire fighters and rescue workers. I’m furious at the climate change deniers. Last week my wife put together an emergency evacuation kit. Shit is getting real.

To help raise money as part of Authors for Fireys, I’m giving away signed and personalised copies of The Wife and The Widow (Australian edition) and The Nowhere Child (US hardback, UK hardback and UK paperback). I’ll also be donating double the final bid myself.

As part of #AuthorsForFireys, I’m offering these signed and personalised copies of my books. Bid in the comments (ends Jan 11). Dog not included! X pic.twitter.com/vt0OTwSO7I

As part of #AuthorsForFireys, I’m offering these signed and personalised copies of my books. Bid in the comments (ends Jan 11). Dog not included! X

Yes, it is legit. The whole community — Australian and global — is rallying together to support Australian firefighters, wildlife rescue and bushfire victims. Here are some reports on this effort.

The #AuthorsForFireys auction will take place only on Twitter from Monday 6th January, ending at 11pm AEST on Saturday 11th January. Scores of authors, illustrators and book industry people will host their own individual auction under the hashtag #AuthorsForFireys and bids will take place on each tweet. At the end, the highest bidder donates the amount directly to the firefighters fund. After receiving proof of donation, the author or artist will dispatch goods/services or make arrangements for delivery.

As originally wanted by @EmilyGale and @NovaWeetman, this fundraiser is now officially for ALL fire services in Australia. The official Authors For Fireys Website will be updated accordingly. Winning bidders or auctioning authors can nominate funds to the fire service of their choice. 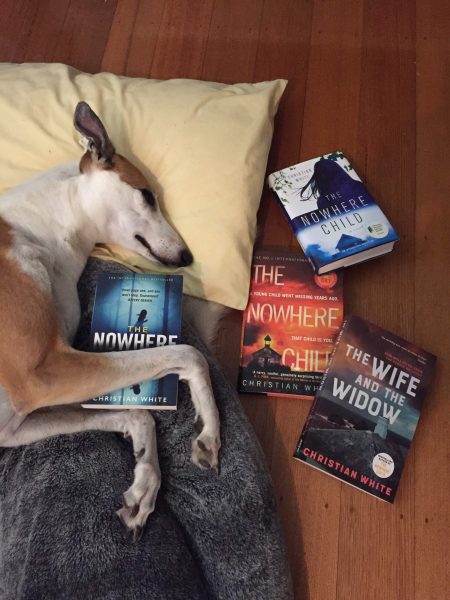