Last year Suzanne Kiraly invited Anne Buist and Graeme Simsion to Bookplate, the cafe at the National Library of Australia, to promote their books Dangerous to Know (Buist) and The Best of Adam Sharp (Simsion). Anne and Graeme interviewed each other about their books and their career, basing their questions on other interviews they’ve each had previously. We had dinner and a show, a most enjoyable evening. The podcast of the event is above and the video recording below.

With one intelligent detective story and one controversial drama centring on a middle aged man having a midlife crisis, these two authors have much to say that is intriguing.

Anne’s discussion of her book totally sold me on reading it. Now I just have to find a copy.

I found The Best of Adam Sharp rather confronting reading and not my kind of fiction: the sex scenes become progressively more confronting until that final scene that, well, you have to read the book. Others may love it, especially the polyamorous.

This event was brought to us by Suzanne Kiraly of Creative Knowhow and Tales After Dark.

Text Publishing has Dangerous to Know and The Best of Adam Sharp.

My apologies to everyone: between my video editor’s months-long absorption in a work-related out-of-work-hours project and my own health issues coupled with study, Dark Matter Zine has fallen behind. We’ve nearly caught up with last year’s interviews and will embark on a fresh program soon. 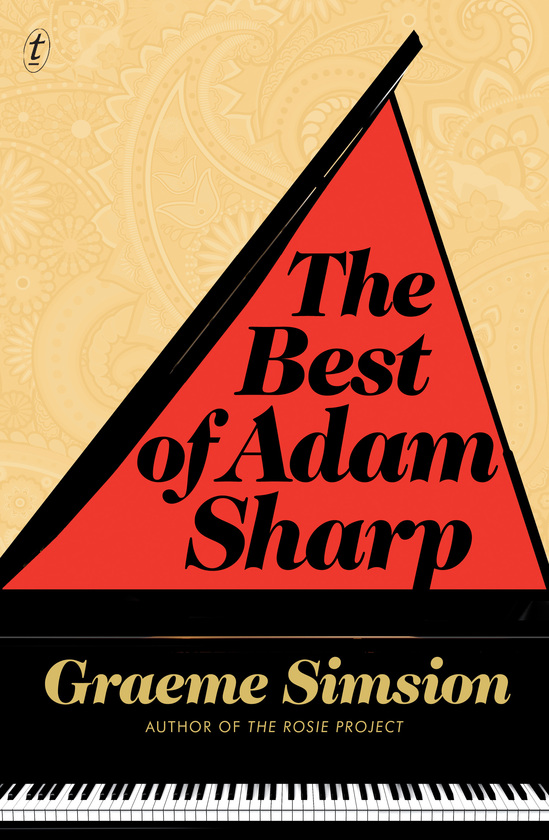