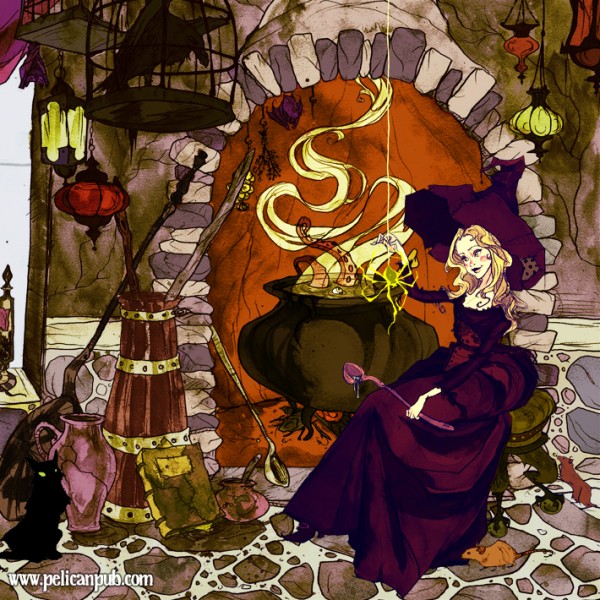 Abigail had ambitions of becoming an opera singer and joining the circus while growing up, and although neither of those ended up working out too well, she still enjoys both.

She began drawing with ink and painting with watercolor. She has recently developed a taste for flat digital coloring in addition to traditional media.

Any spare time that’s not spent basking in darkness, hunting monsters, or watching re-runs of The Addams Family, she is creating art for private clients, illustrating books, and spending time with her favorite long-leggity beasts, ghouls, ghosts and other things that go bump in the night.

Abigail’s work has been featured in many galleries across the United States and Europe, such as the Museum of American Illustrators in New York, The Poe Museum of Richmond, and Gallery Nucleus in Los Angeles (to name a few) and she has participated in many group gallery shows including Halloweentown’s annual Tribute to the Haunted Mansion and Creature Features’ October Shadows shows – not to mention prestigious venues in London, Paris, and Madrid.

Her work has been featured in various publications including Spectrum Fantastic Art, Art Fundamentals, The Graphic Canon of Children’s Literature, and Digital Artist as well as several independent publishing houses. She’s also created advertisements for John Fluevog, China Glaze, and many other companies. Her first fully illustrated children’s book, Sarah Faire and the House at the End of the World was released in 2013. She is currently illustrating a retelling of Beauty and the Beast. 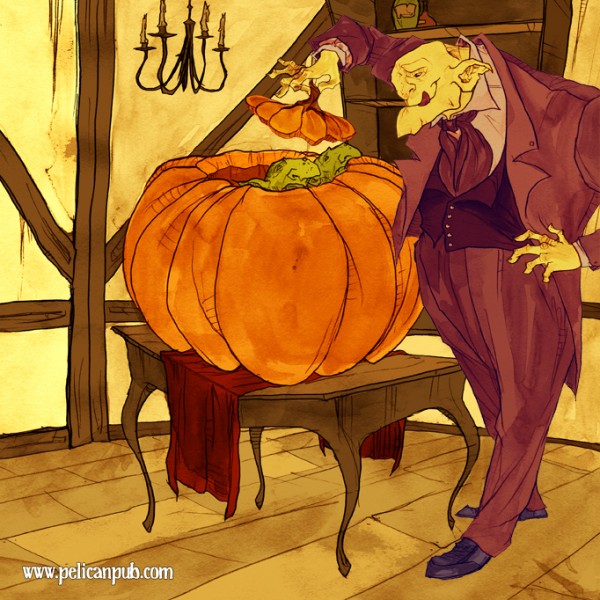 Editor’s note: I put this post up because I’m so impressed with Abigail Larson’s illustrations. Abigail came to my attention because Henry L Hertz requested a guest blog space to talk about writing with his sons. Apparently Abigail illustrated Henry’s book.